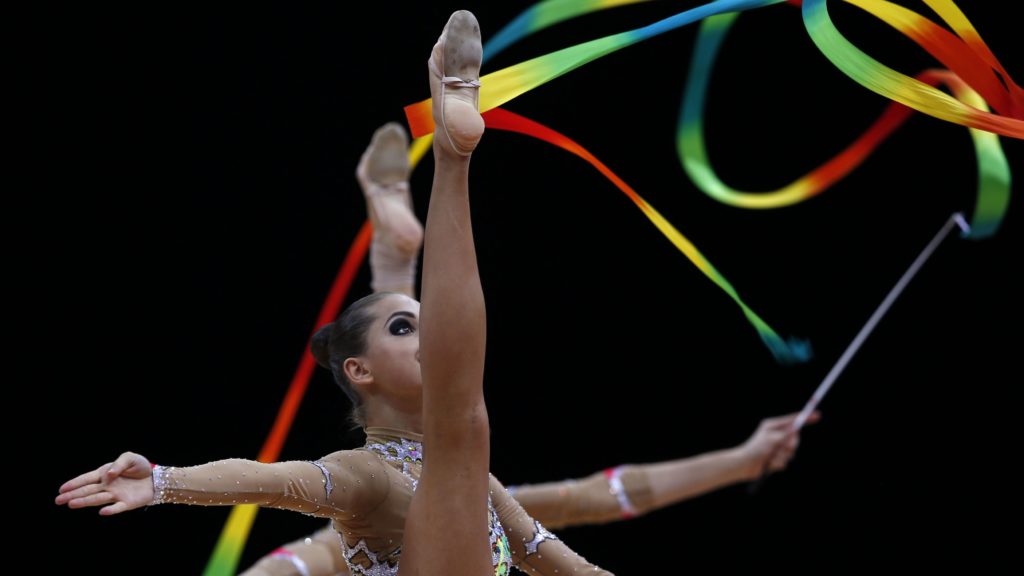 An Athens prosecutor ordered a preliminary inquiry on Wednesday, following on a letter sent by gymnasts to Greek President Katerina Sakellaropoulou. The letter, signed by 22 athletes, claimed  sexual harassment of young athletes by coaches.

The athletes ranged in ages, but all claimed that there was harassment going on. They expressed the hope that Ms Sakellaropoulou would would intervene against what they said was “the molestation on underage athletes – both girls and boys – consisting of physical, verbal, and emotional abuse, of sexual harassment and of molestation during training and beyond it as well.”

The gymnasts described specific incidents, which prosecutor Apostolos Andreou has been charged with investigating following the direction of chief prosecutor Sotiria Papageorgakopoulou. He is expected to begin by taking depositions from the signatories to the letter in order to ascertain the situation currently dominating the sport.

In Greece, sexual harassment in sport has been under the spotlight following sexual assault claims by Olympic champion Sophia Bekatorou.