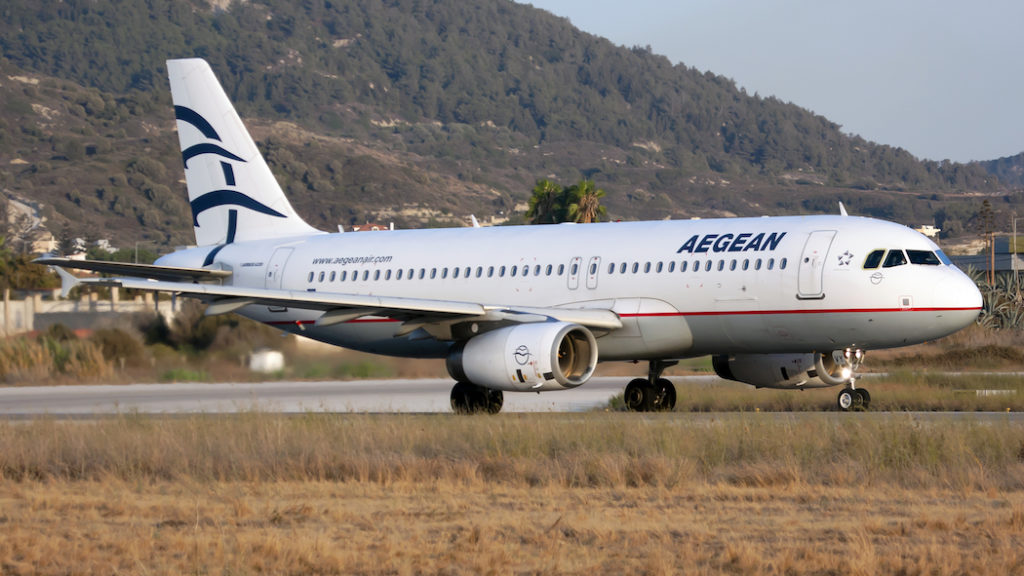 Greece is ending quarantine for visitors that have been vaccinated or tested negative in an attempt to reopen its tourism industry. Travellers from more than 30 nations, mainly incoming citizens from across the European Union, will no longer be required to self-isolate when arriving to Greece.

Tourists from the US, the UK, Serbia, Israel and the United Arab Emirates are also included in the agreement.

The new measures are expected to come into effect on 19 April just in time before Greece officially kicks off its tourism season in May.

“These are baby steps before the country opens as planned for tourists on 14 May. Nine airports will open at the same time that the restriction is lifted,” said a Tourism Ministry spokesperson.

“Under the plan, airports will reopen in Kos, Mykonos, Santorini, Rhodes, Corfu, Athens, Thessaloniki and Chania and Heraklion on Crete. We’re not expecting tourists to start arriving en masse, but the system needs to be tested. It can’t be switched on, in one go, overnight.”

Greece is also introducing vaccine passports to encourage EU-wide travel and is in bilateral talks with a host of other countries in the hope of striking individual travel arrangements to boost its economy, heavily relying on tourism. This new deal was first tested with Israeli citizens being allowed in Greece by providing a vaccination certificate or a negative Covid-19 test result.

“The goal is to arrive at a safe [Orthodox] Easter and an even freer summer,” Prime Minister Kyriakos Mitsotakis told Parliament.

“The threat continues to remain, and for that reason, as we have shown, we are moving forward step by step once, every week, we have evaluated the epidemiological data with experts.”

Meanwhile, last week 189 Dutch tourists flew to Rhodes island in Greece to experience an eight day Covid-safe holiday in a private resort instead of a lockdown as part of a pilot programme for “safe” holidays in the age of Covid-19.