The night was deemed a success, with over 300 attendees Over 300 members and supporters attended the ball hosted by the Deakin University Greek Society (DUGS) on Friday at the Vogue Ballroom in Melbourne’s East.

It was the first Gala Ball organised by the society, in what is planned to become an annual institution, and was declared sold out in the days leading to the event.

The party was kept alive until the early morning hours with dancing, eating and drinking, while a prizes’ raffle was also among the highlights. 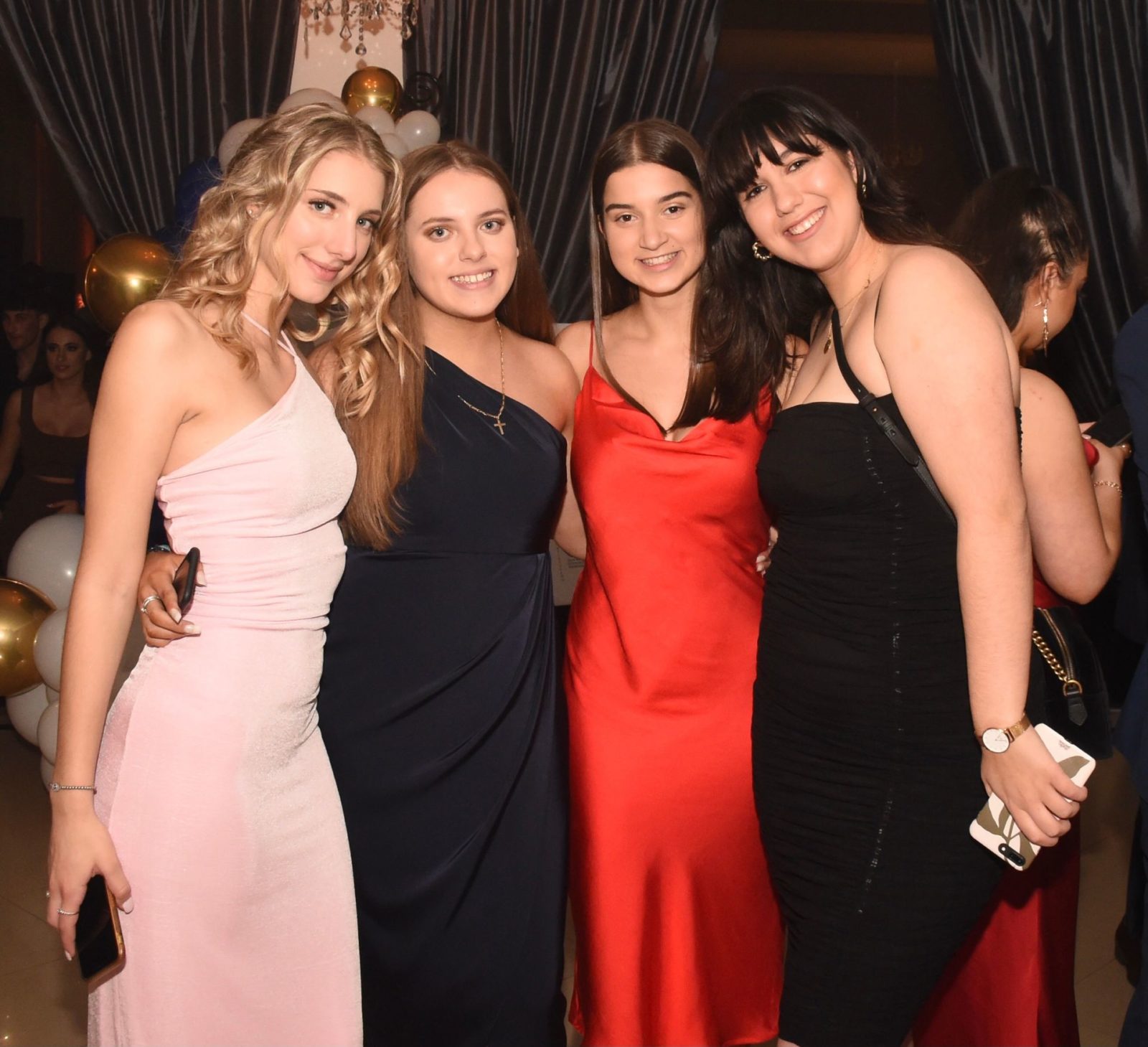 “We would like to thank all our supporters and attending guests who help us keep the Greek alive. Stay tuned for our next amazing Gala Ball,” the executive committee of DUGS said in a statement.

The Deakin University Greek Society’s declared aim as a club is to celebrate Hellenic culture through social events, open to students from all backgrounds and facilitate networking opportunities for students.