La Brae on Bay Street, LA Down Under where the first migrants walked 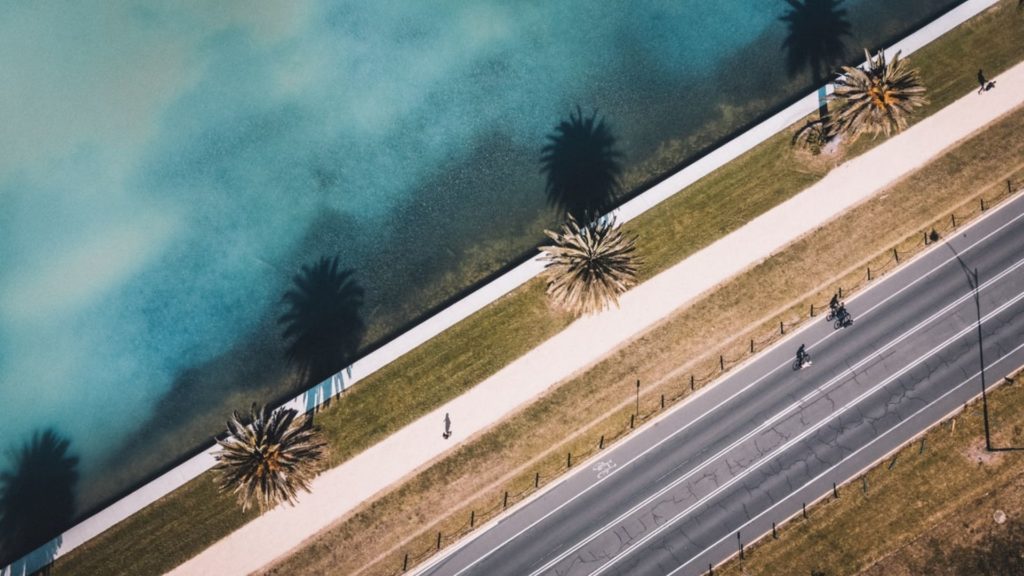 Bay Street in Port Melbourne, where many Greek businesses are located, was closed to cars at midnight on Monday so the crew of “La Brea”, a new US TV show could begin filming in the area for the next six months.

The word travelled quickly down Bay Street. Sarah Dimitrokallis of Melbourne Bakehouse told Neos Kosmos the film was discussed by businesses and customers alike. “I feel like a lot of the residents are excited that the street is getting a lot of publicity, but others are annoyed by the road closures and it is hard to get down to the beach.”

Ms Dimitrokallis said the bakery was not near the part of Bay St where filming is currently taking place, and it is a bit early to tell how business would be affected though passing traffic may be affected as people choose an alternative  route due to the blockage near the beach.

Several business owners say they are fearful of how the temporary closure of the street, between Beach and Graham streets, which will reopen at midnight on Wednesday, will impact their trading.

On the day prior to the screening, Oscar Charlie Hair’s Bianca Romiopoulos told 7News the street will be “a lot quieter”.

The series, penned by veteran writer David Appelbaum and starring Natalie Zea, follows the lives of a family which are separated after a massive sinkhole opens up in California. To create the effect massive green screens have been erected around the beachside palm-lined thoroughfare. Meanwhile, a Docklands car park is also used to double up as LA.

For the Greek immigrant community, however, Bay St with its sunny disposition and large Greek Australian population is also near Port Melbourne, the port of call of many Greeks arriving in Melbourne. It is within walking distance from Lemnos Square.

The NBC series is scheduled to air in the US later this year.