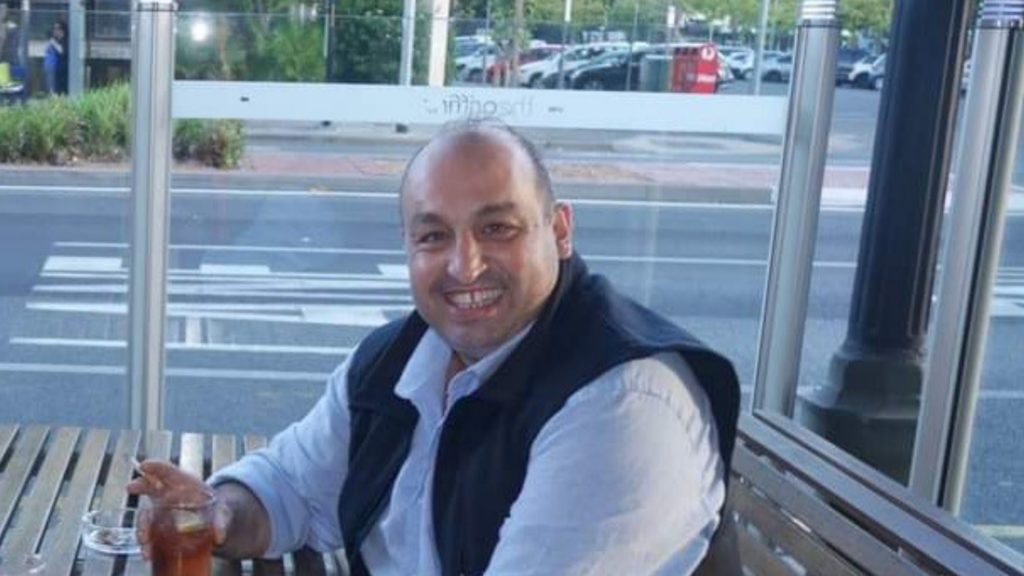 An Adelaide man drowned in the early hours of Greek Orthodox Good Friday after his rowboat capsized on the Yarra River in Melbourne’s inner-east.

George Voutsinas, 47, was standing on the boat with his girlfriend at Studley Park in Kew during a romantic rowboat date, when the boat capsized, causing them both to plunge into the river at about 12.15am.

The woman managed to swim back to the pier after Mr Voutsinas instructed her on how to untangle herself, but the man went missing underwater after getting tangled in the wires, his sister Entelia Theodorou told Neos Kosmos.

“She managed to get out and run for help. But it was too late,” Ms Theodorou said. “He lost consciousness due to hypothermia and drowned.”

Mr Voutsinas grew up in Essendon but lived and worked in Adelaide as an industrial designer, visiting Melbourne regularly to see his family, as had been the case this Easter.

“He knew the Yarra like the back of his hand,” Ms Theodorou said, adding that the river was Mr Voutsinas’ favorite place which he visited regularly at night with friends for recreation purposes.

“He loved the river, he was always on the river.”

His parents, Evangelos and Magdalene, and sisters Entelia and Eleni are devastated following the incident.

“He’s probably now saying, what the hell are you crying for? Get on with your life!” Ms Theodorou said, remembering hs brother’s love of people and “laughter that was always bigger than him”.

To his friends he’ll always be remembered as a man who “lived life to the fullest”.

“He was a thrill seeker, he enjoyed life but he had a heart of gold. He would do anything for anyone,” Ms Theodorou said.

“He would give the shirt of his back to someone who needed it more than him. He loved people. He didn’t want people to be sad. he wanted love.

His funeral will take place on Thursday, 13 May, at 12.30pm at Agios Dimitrios Church, Moonee Ponds.