Budget 2021, a mixed bag of offerings with aged care and women leading the way – and no travel until end of 2022 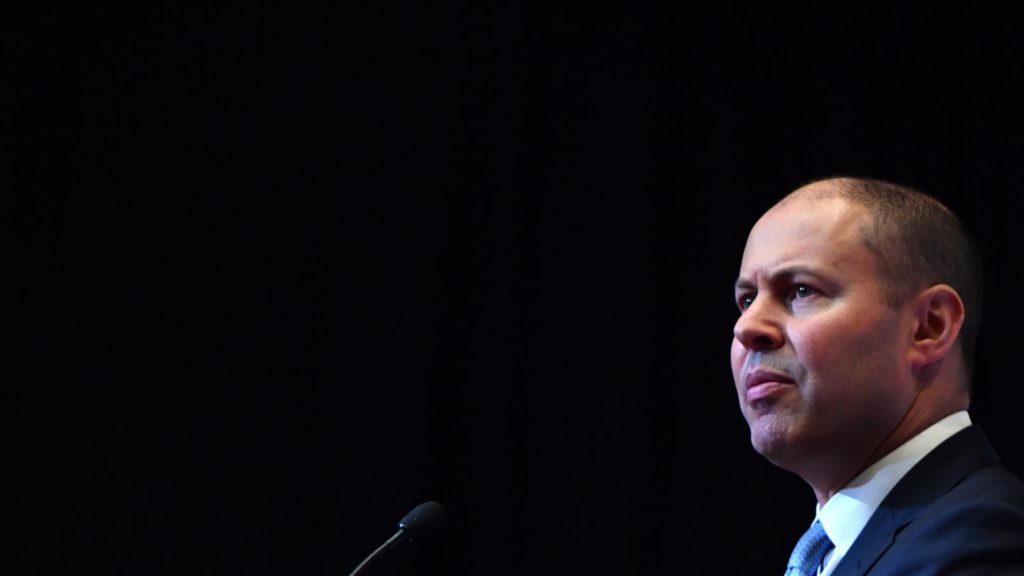 The second “pandemic” budget was delivered by Australia’s Treasurer Josh Frydenberg on Tuesday. “Australia is coming back,” he said. “The Australian spirit has shone through.”

Showcasing the Australian economy, he said the deficit for 2021-22 will be at $106.6 billion – $53 billion lower than forecast in the last budget in October 2020. “Unemployment is at 5.6 per cent, lower than when the Coalition came into government,” he said.

He added that “we are better placed than nearly any other country to meet the economic challenges that lie ahead” before proceeding to outline the country’s budget which showed increased spending on aged care, infrastructure and childcare as well as show a sensitivity to women’s issues:

Mr Frydenberg said “eight out of 10 jobs are in the private sector”, adding that “a sustainable recovery requires a strong private sector”. He also added that “small and family businesses are the engine room of our economy”. He said, “They are the heart of every local economy.”

READ MORE: This year’s Budget “banking on” Australia opening its borders in 2022

Understanding the “need to equip Australians with the skills they need to get a job today and tomorrow”, Mr Frydenberg made some commitments:

Many have called this year’s budget as a “women’s budget”. After the prime minister was exposed to harm following the mishandling of Brittany Higgins and Christian Porter issues, the budget has a strong focus on women. Mr Frydenberg said “one in four women experience violence from a current or former partner” and said “this must stop”.

Mr Frydenberg said “we have already doubled school funding since we came to office” and said the government is investing record funding in education” with a focus on lifting student outcomes and better equipping teachers.

Following the Royal Commission into Aged Care, there was a negative portrayal of the country’s offerings with “shocking cases of neglected and abuse”. The government has accepted all but six of the 148 recommendations of the Royal Commission and further consideration will be offered to the recommendation for mandatory minimum qualification requirements for personal care workers though there is no adoption of the recommendation for civil penalties or recommendations in cases where there is a breach of duty. Calls for a levy to fund the sector have also been rejected.

Mr Frydenberg said that the Morrison government has listed more than 2,600 medicines on the PBS since coming to government in order to put “life-changing treatments within the reach of every Australian”. To expand on this:

The stats, said the treasurer, show “suicide is the leading cause of death in those aged 18 to 44” with “over 65,000 of our fellow Australians attempting to take their own lives each year”. He pointed to a commitment ot more resources to front line services BeyondBlue, Lifeline and Kidshelpline.

READ MORE: Experts opinions on the chaos which COVID-19 is causing to our mental health

Mr Frydenberg said “new house starts are now the highest in 20 years. New loans to first home buyers reached their highest level in nearly 12 years. HomeBuilder has been a huge success.” He said the government’s $2 billion investment in affordable housing was bringing on more supply. To go even further:

READ MORE: 800,000 half-price fares in $1.2 billion tourism package, but Victoria is not happy

On track to meet and beat our 2030 target. “We will do this with a practical technology focused approach,” Mr Frydenberg said.

Youth activists pelled out “Fund our future not gas” in candles outside Australia’s Parliament House.

Young people will be paying the bill of this Federal Budget for decades, whilst simultaneously living through the worsening impacts of climate change. We're on Parliament lawn calling on the Government to #FundOurFutureNotGas! #Budget2021 pic.twitter.com/o1ZwIXkuJb