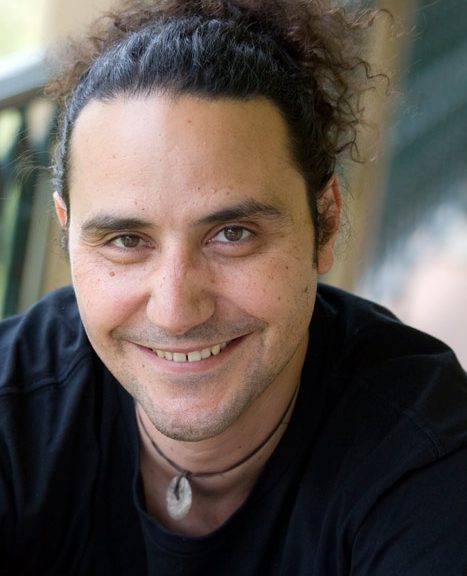 Dr James Arvanitakis is a lecturer in the Humanities at the University of Western Sydney.

Australia’s universities are increasingly concerned with profits rather than promoting the public good, according to Sydney academic and author, Dr James Arvanitakis.

Dr Arvanitakis gave a presentation at the Melbourne Free University last Friday, and he told Neos Kosmos he’s passionate about being involved in the global Autonomous University movement.

“Knowledge is something that’s a magic pudding – the more we share, the more we learn, and if I give knowledge out I will get more know back.”

The talk, titled ‘The Production, Consumption and Commodification of Knowledge,’ put forward one major question: how do we know what we know?

“I’ll be looking at where knowledge comes from, how much of that knowledge is inherited and innate and how much is learned,” he said.

Dr Arvanitakis, who publishes regular articles on his website, said he wanted to challenge the idea that greed was human nature.

“Our whole economic system is based on this idea that we’re self-interested, utility-maximising individuals, and I think we need to challenge that,” he said.

He said it was important to be aware that while some of human knowledge is “hard-wired,” a lot of what we know is picked up through our interactions with other people, especially our families.

“If we continually tell people that we’re self-interested and greedy and that we should be all about making money, I think that does slowly alter our subconsciousness, we begin to reproduce that without realising it,” he said.