Save your property in Greece

Over 200,000 unknown property owners, mostly of the Hellenic diaspora, may lose their unregistered properties 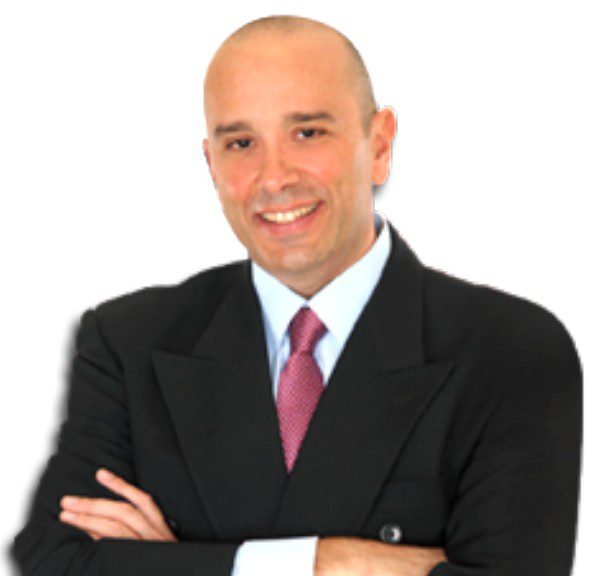 Hundreds of thousands of properties that haven’t been declared to the Greece Land Registry will be placed in the ownership of the Greek State starting from 2015.
The news comes as a concern for numerous Greeks of third and fourth generations in the diaspora, who have been cut off from their homeland, not having declared properties they have inherited in Greece to the Land Registry. The properties in focus are so called “properties of the unknown owner”, the land registration of which started in 1997-1999 in 340 locations throughout Greece.
In most regions of Greece registration of rights over the property – land, fields, houses and apartments and other – started two decades ago, with the system of the Land Registry, the Hellenic National Cadastre.
Owners are asked to register what belongs to them and in what percentage – if it is their own or if it belongs to other persons as well, like their siblings. Each time property is registered with the Land Registry, the owner is asked to justify and demonstrate how it was acquired, if it was bought, inherited or acquired in any other way.
“In every region of Greece, the cadastre services – the recording of real estate – starts at a different time. From the moment the start of the process is announced in one region, the owners have three months – or six months if they are permanent residents abroad – to declare their property.
“Once the deadline has passed, corrections and objections can be made to the initial declaration, in cases when something has been declared wrong. After a final presentation of the rights, the property is registered within Cadastre books,” lawyer for Inheritances, Estates and Real Estate in Greece John Tripidakis told Neos Kosmos.
“If the property is not declared, it is stated as that of the “unknown owner”. In this case, the owner is threatened to lose it and the Greek State subsequently gets the ownership over it. Specifically, if an area has started land registration before 2008, then those who have not declared their properties have a period of 12 years from that day – or 14 if they are permanent residents abroad – to claim and prove that this land or house belongs to them. But if a site has started land registration after 2008, then the deadline is 5 years and 7 years for foreign residents,” Mr Tripidakis said.
Currently, a risk of losing their properties in 2015 threatens those who own properties in 20 regions and districts of Greece where the deadline for final safeguard of the rights expires in 2015 and 2017 for residents abroad, for example in the areas of Thessaloniki, Arcadia, Argolida, Kavala and Drama.
Other 92 locations throughout Greece will enter the ‘red zone’ in 2016, and in 2018 for foreign residents. These relate to eight locations in Attica and eight locations in Thessaloniki, while the list also includes cities like Patras, Kalamata and New Aghialos, and islands of Patmos, Sifnos and Syros.
The properties that haven’t been registered with old Land Registry programs come to around 200,000. Of those, 160,000 are land and 40,000 residential or commercial properties.
With margins narrowing, Mr Tripidakis advises the owners to properly declare what belongs to them in Greece, instead of loosing it forever.
“Anyone with property in Greece is required to declare it to the Cadastral Office of the area. Those who have not declared their properties at all are in danger of loosing them. You should immediately arrange to declare your property in Greece – or if you have already done it, make sure that they are properly recorded in the Cadastre,” he said.
Once the property is in the ownership of the Greek state, owners can seek their legal rights and appeal in court, but only to claim financial compensation and not to repossess the property.