New real estate tax ENFIA applies to all property owners in Greece, regardless of where they reside 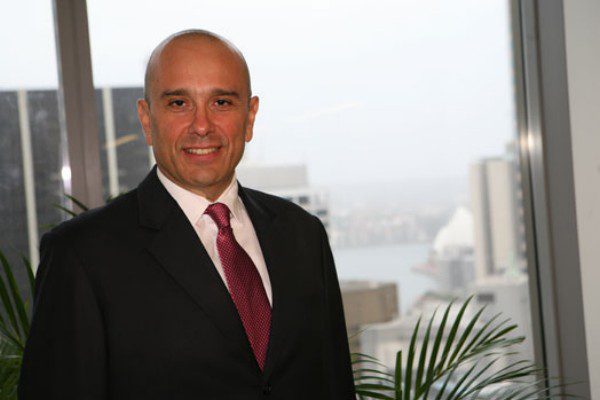 Greek Australians have to face new headaches after the introduction of the new real estate property tax ENFIA. The new tax has replaced a previous tax widely known as ‘haratsi’, which was collected through the electricity bills. Every person who owns real estate property in Greece, regardless of where they reside, is subject to this new law.

“Property includes the full ownership, the life estate (epikarpia), the remainder (psili kyriotita), the inheritance rights etc, in full title or in undivided interest (joint ownership), on houses, units, lots, rural properties, parking rights and others, owned on the 1st of January of each year, irrespective of whether any income in generated/collected or not,” Greek lawyer John Tripidakis told Neos Kosmos.

“This new taxation is over and above the already applying and collected yearly council rates.

ENFIA’s calculation is a very complex procedure based on various factors, including the property’s location, dimensions, age, face on the street(s) and other considerations.

The data base used by the Greek Taxation Office for the calculation of this new tax is the www.gsis.gr (known in the past as taxisnet), created through the Ε9 tax returns, where tax payers in Greece state all the properties that they own.

“If the E9 statement has missing information, then this is to the detriment of the tax payer, since the Tax Authority will employ the most severe factors.

For example, if the E9 statement, does not mention the floor on which a unit is located, then the highest factor of the 6th floor will be used (which is the maximum ratio),” goes on to clarify Mr Tripidakis.

It is worth highlighting that in Greece all property heirs are taxed, irrespective of whether or not they have probated the Will/Estate.

“Even if an heir is not interested in inheriting the Greek property, he will still be taxed if he does not denounce the Estate promptly. This is of great interest to Greek Australians that have not proceeded with the required legal actions for their inherited property in Greece. Non-action, might create a tax obligation,” stresses Mr Tripidakis.

A tax reduction for En.F.I.A. is provided to low income earners (less than 9.500 euros per annum), to those in a poor financial situation, or to those owning property of less than 150 square meters, who, at the same time, do not have any debts to the Taxation Office.

John Tripidakis also draws attention to the fact that there is a need for the prompt payment of the installments. “A two months delay may create an additional raise of 12.73 per cent. Property owners may modify/correct their ownership status without any penalties by the end of November 2014,” he concludes.

The Greek government announced last week that taxpayers will be able to pay off the newly introduced property tax in six installments.

Properties on the Ionian island of Kefalonia, which was struck by a major earthquake in February this year, have been exempted from the new property tax for a year. The same will also apply to properties in other parts of the country if affected by other earthquakes and consequently are put out of use.

It is expected that Greek Prime Minister Antonis Samaras will announce tonight in Thessaloniki at the opening of the 78th Thessaloniki International Fair changes to the new property tax En.F.I.A.

The revised provisions for the new tax are expected to be submitted in the Greek Parliament next week.