Karvelas talks misogyny in the newsroom

Victorian editor of The Australian, Patricia Karvelas speaks about sexism in the newsroom and the glass ceiling that exists in all workplaces 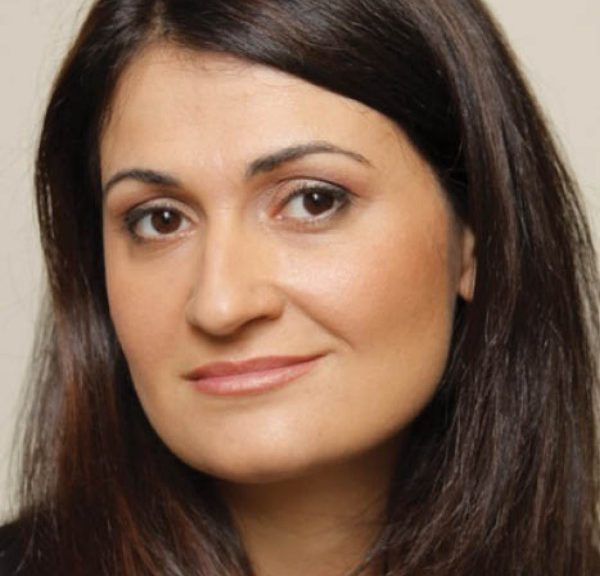 Patricia Karvelas was filing a story while she was in labour. That is the dedication the Victorian editor of The Australian has to her job.

Ms Karvelas was a guest speaker last weekend at a forum entitled ‘Misogyny much? The gendered newsroom’ and told the 100 plus audience that while sexism exists, she has been fortunate never to experience it in her current job.

Ms Karvelas was joined by ABC news director Kate Torney, Herald Sun national political editor Ellen Whinnett and chair Gale Jennings to speak on their experiences in the newsroom and talk on the topic of sexism, but neither of the panellists felt that sexism had been a problem for them in their careers.

Ms Karvelas said she was fortunate to have bosses that didn’t see gender lines.

When promoted to her current job as Victorian editor, Ms Karvelas told the audience that she felt she would be letting the team down, as she had just found out she was six weeks pregnant with her second child.

“You don’t usually tell people you’re six weeks pregnant, but I did tell my boss,” she said.

“So I continued filing while I was in labour.”

Ms Karvelas says while she had very positive experiences, there are still “too few female editors or women in positions of power across the media”.

Research has shown that the Australian media industry is owned and run almost exclusively by men. Two-thirds of its editors are men, two-thirds to 85 per cent bylines, opinion pieces, quoted experts and sources are men and, most worryingly, sexual harassment in the newsroom in Australia is twice that of other workplaces.

Many women in the media feel stunted in their workplaces, like they can’t meet the needs to be a candidate for a promotion if they want to start a family and feel like their opinions don’t matter in editorial meetings.

Kate Turvey spoke of a friend working for an Australian mainstream media channel who was asked to let go of a breaking news story she was at the scene of to go cover a book launch. Her editor told her that a male reporter was on the way to take on the story because it would sound better coming from him.

Ms Turvey said her friend quit her job that day.

Ms Karvelas believes sexism is much more a systemic problem, rather than a workplace problem, and says while there is no quick fix, altering the fact that women are still shouldering the bulk of the domestic duties, raising children as primary carers and earning less than men will create for a more tolerant society.

“I find it deeply frustrating to watch the pathway for women ending in diminished roles, on diminished hours and diminished pay, while men don’t experience this all round,” she said.

Women also need to be empowered not to turn down important roles, and that is something Ms Karvelas believes can come from educating young women.