The Cypriot tennis great is now ranked 89th in the world, breaking the top 100 after a successful couple of months in the ATP Challenger Tour 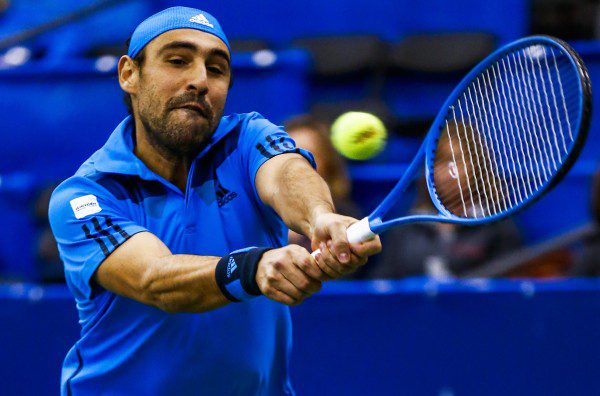 Marcos Baghdatis is back on track and has make it into the top 100 of the ATP rankings, after he won his fourth ATP Challenger Tour crown of the season on Sunday.

He battled to a 6-1, 4-6, 6-3 victory over Michal Przysiezny in the Geneva final, capping off the tournament with his fifth win in a row.

With the win, he has now risen 27 points to be ranked 89th in the world. He has also improved to a 10-1 record in ATP Challenger Tour finals and has an 83-26 record overall.

It’s been a long time coming for the Cypriot tennis great, who has struggled with injuries and poor form over the last couple of years.

“I am happy to be back on track,” Baghdatis said after the Geneva final.

“I was injured for a large part of the year. I’m starting to find again my tennis and my spirit. I will play two more Challengers this year. I hope to play at the same level and not be injured again.”

He is next scheduled to play at the Internationaux de Tennis de Vendée in Mouilleron Le Captif, France where he will take on Switzerland’s Yann Marti.

He’s been seeded seventh in the tournament, and will face stiff competition from top seed Borna Coric.