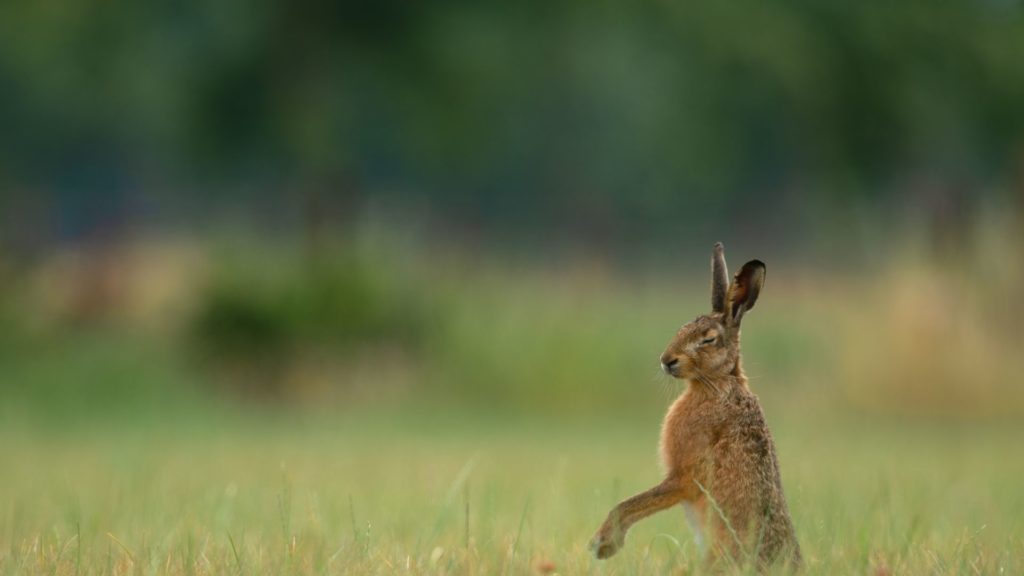 Let the clarion calls from Australian corporations, politicians and experts to open our borders faster and harder get louder.  We, the citizenry, should stay the course. We should remember Aesop’s words in our battle against COVID-19 and continue with measured and methodical actions.

Of course, COVID-19 is not a fairytale and  Aesop was an Ancient Greek slave fabulist, not a scientist. But Aesop’s moral lesson of the slow-moving tortoise triumphing over a self-confident hare is something to ponder.  The tortoise wins the race by being steady and  plodding away always focusing on the finish line.

Australia should do the same.  Our finish line should be to open up our borders without unleashing a second wave.

We have seen it before. Countries like Greece, that contained coronavirus in the first wave, have succumbed to the second.

Greece was exemplary in its handling of coronavirus when it first hit in early February 2020.

With a decade of austerity measures, including crippling health cuts, Greece should have been headed for a high number of coronavirus deaths. Instead, its  low mortality and infection rates during the first wave were the envy of Europe and the world.

According to Greece’s National Public Health Organisation (EODY) the  first COVID-19 case was diagnosed in Greece on 26 February 2020. Between that date and 30 March 2020, Greece had 1212 confirmed cases and 46 deaths.

Australia was so impressed with Greece’s success in containing the virus in the early days, that the media, including this masthead and the Sydney Morning Herald, reported  it and the  Australian connection.

Greece’s  success had been attributed to acknowledging its weaknesses, engaging experts like Sydney-born professor of medicine and infectious diseases, Dr Sotiris Tsiodras, dispelling fake news instantly and going into lockdown before one death was recorded.

Greece was confident it could continue with battling coronavirus.  In a wide-ranging media conference from Brussels, on 17 October, Greek Prime Minister, Kyriakos Mitsotakis,  said he was confident Greece was equipped to combat Europe’s second coronavirus wave. He told reporters Greece was one of the first European countries to do testing, had successful contact tracing  and was doing COVID-19 rapid testing. ( “ERT World”, SBS TV, 17 October 2020).

There are many theories on what went wrong with the second wave. Some argue that Greece came out of the first lockdown too quickly in order to reboot the tourism industry, the second wave lockdowns were less strict, testing was insufficient and public health measures like mask wearing were not timely applied. It can also be argued that Greece changed its cautious strategy and COVID-19 deaths soared.

Greece’s population is 10 million. The latest reports state there have been 381,266 coronavirus cases in Greece and 11,534 deaths since the pandemic started.

On 14 May, Greece was averaging 2000 new coronavirus cases a day.

Australia, with its population of 25 million,  was also the envy of the world last year with its low number of  coronavirus deaths.

According to the Australian Government’s Department of Health,  during 22 January to 1 November 2020, there were 27,595  COVID-19 cases reported in all Australia, 25,103 had recovered and there were 907 deaths. (“Coronavirus (COVID-19) current situation and case numbers”.

A state breakdown shows Victoria accounted for an overwhelming majority of those cases and deaths with a reported  20,345 cases and  819 deaths (“Victorian coronavirus (COVID-19) data”.

Nobody wants to live in a  fortified Australia.

Australia should open up to the world slowly and carefully.  A good start would be building  “gold-standard” purpose-built quarantine facilities, like the former dormant mining camp Howard Springs quarantine facility, on Darwin’s outskirts. The Federal Government transferred control to the Northern  Territory state government recently, on 3 May.

Australians who want to  move too quickly to open our borders might like to consider another of Aesop’s fables, “The Old Man and Death”.

It involves an old man who was tired of picking up sticks and called on death to take him.

Then death arrived and the old man asked him to pick up the sticks.

In other words: “Be careful what you wish for, lest it come true”.