Mikaela Fotiadis labelled the most beautiful woman in the competition 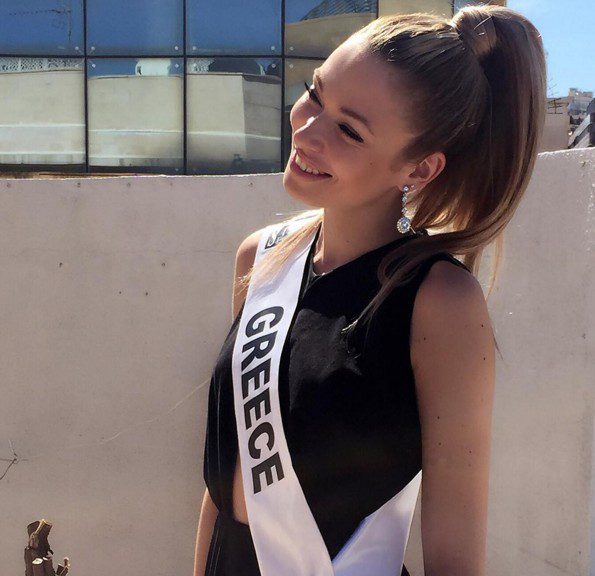 The Greek Dutch beauty who won the 2015 Greek beauty pageant Star Hellas, has now been crowned as the most beautiful woman in Europe, after winning the ‘Miss Europe World 2016’ competition.

Hosted in Lebanon at the Grand Hill Hotel on Saturday, the 22-year-old from Crete was competing against 36 other contestants from across Europe and the Middle East.

Before the win, Ms Fotiadis took to Instagram to express her enthusiasm and thank her fans for their support, accompanied by the image of a Greek flag.

“THANK ALL OF YOU FOR YOUR SUPPORT….!!!! I appreciate it from the bottom of my heart..!” she wrote.

“On stage tonight it would not only be #MissGreece, but it’s all of ‘YOU’ with ‘ME’ the people of Greece, my fans and my family competing! I will do my best to bring back home this title..!!”

She also confessed that she had not done as well as she had expected at the 2015 Miss Universe pageant, and felt she had disappointed her fans. But all was redeemed this time around.