The Funny Greek returns to Australia 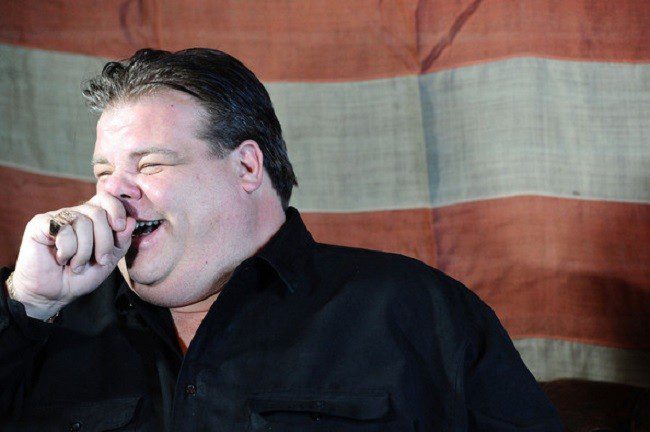 Greek-Canadian comedian Angelo Tsarouchas is back to Melbourne presenting yet another hilarious stand up comedy show revolving around his Greek origins at the Greek Center of Contemporary Culture.

The worldwide known comedian will host his first Hellenic parody show tonight at the Greek Centre touching on personal stories from growing up as a child of migrant background in America.

The LA-based comic’s credits include Mad Men, Sullivan & Son and Blue Mountain State. Among his many accolades is the Best Actor Award he got at the London Greek Film Festival for his role as Vinnie De Angelo, in the film “Fred and Vinnie” by Steve Skrovan. The same performance earned him a Best Actor nomination from the Canadian Comedy Awards and has been praised for his performances in films such as The Score, Johny Q, The Recruit, The Prince and Me, Harold and Kumar Go to the White Castle, and Cinderella Man.

Tsarouchas and his massive appetite for making people laugh have headlined all over the world including Russell Peters’ World Tour, Just for Laugh’s Ethnic Heroes of Comedy Tour, Just For Laughs Montreal, the Edinburgh Fringe, the UK Paramount Comedy Festival, and the South African Comedy Festival, aside from touring with Vince Vaughn’s Wild West Comedy Show and the famous Montreal Comedy Festival.

Warm-hearted and irreverent, returns to Melbourne following a sold out run of shows at the Melbourne, Sydney and Perth Comedy Festivals last year.