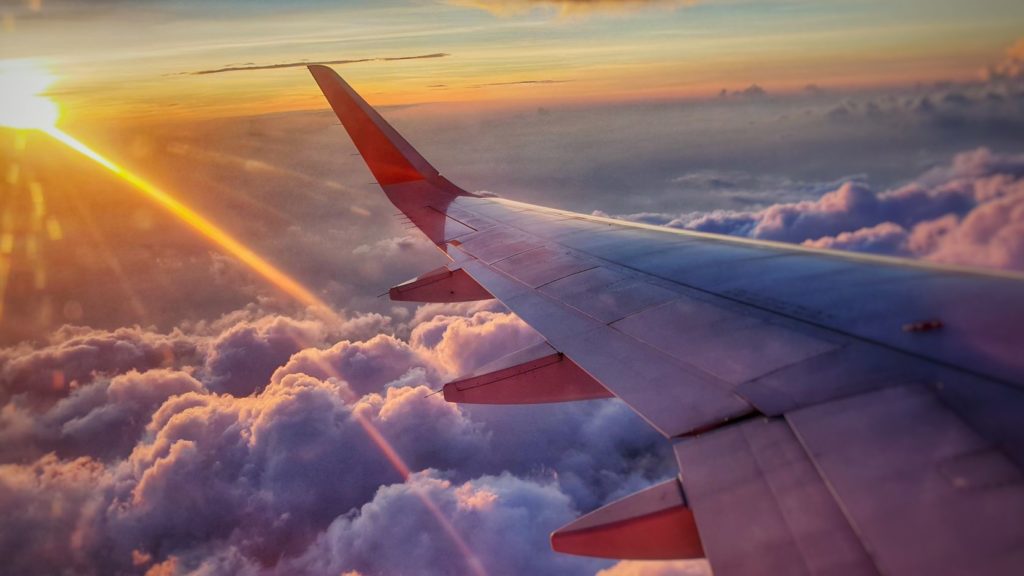 Australians who have been vaccinated against COVID-19 may be able to travel internationally and return with less strict quarantine requirements according to a plan that may be trialled within six weeks.

Health Minister Greg Hunt outlined the proposal in the Coalition party room on Tuesday reports The Guardian, following a question by Liberal MP Jason Falinski, who had asked whether vaccination could see people exempted from outbound and inbound travel restrictions.

Should the plan be implemented, this would be the first time that Australia would ease its restrictions since borders were shut in May 2020 in respond to the COVID-19 pandemic.

Since then outbound travel has only been allowed with an exemption, a decision which was upheld by the full federal court on Tuesday.

Since the start of the pandemic, 140,000 Australian citizens had travelled overseas for critical business on compassionate grounds or for other reasons.

There are currently 40,000 Australians stranded abroad due to flight caps imposed due to the limited quarantine facilities.

The Australian governments is pushing to vaccinate its population by the end of 2021, and incentives to encourage people to get the jab are being considered.

Easing of travel restrictions would be an incentive, and Mr Hunt said modelling had begun on Monday for a pilot program which could begin in six to eight weeks time.

A spokesman for Hunt told Guardian Australia “the minister had previously stated on a number of occasions that vaccination may bring forward the capacity of vaccinated people to travel”.

“Today’s advice [to the party room] was consistent with that,” he said. “No advice has been received.”

Qantas incentives on the table

Qantas chief executive Alan Joyce has revealed details of a plan by Qantas to reward passengers for getting vaccinated against COVID-19.

“We’re going to offer 10 ‘mega-prizes’, at least one for each state and territory, where you will get for a year, for a family of four, unlimited economy class travel on the Qantas and Jetstar network,” he said on Nine’s Today show on Monday morning.