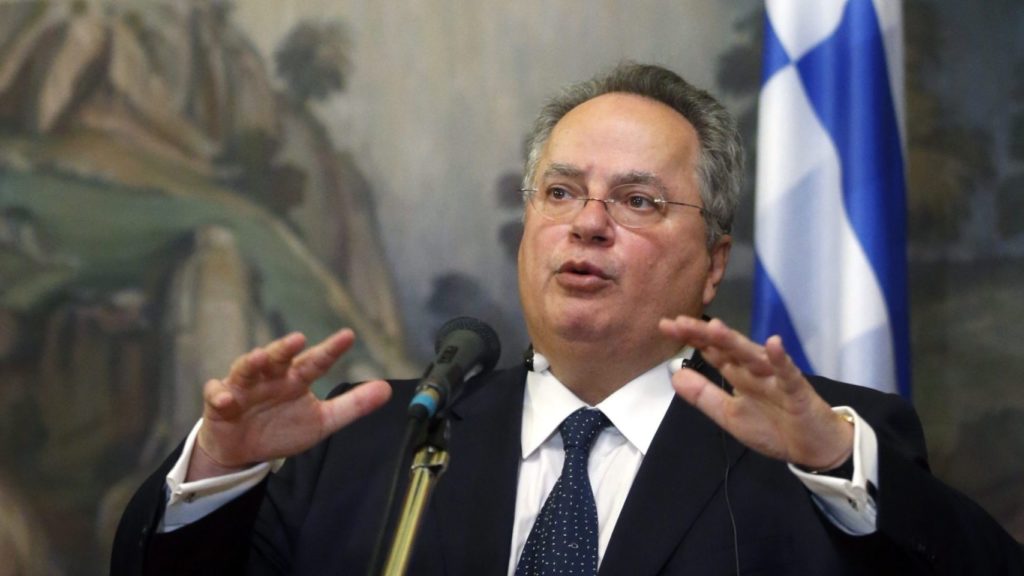 Greek Foreign Minister Nikos Kotzias encouraged Ankara to see the matter for what it is. Photo: EPA/Sergei Chirikov

Two Greek soldiers who accidentally crossed the Greek-Turkish border on Thursday have had their appeal to be released from custody denied by a Turkish judge.

The soldiers have been kept in custody in Edirne, pending a trial on charges of illegally entering Turkey.

Following the rejection of their appeal on Monday, the Turkish court will next determine the charges the soldiers will face and set a trial date.

The soldiers’ legal representatives hope that the charges will not be extended to include espionage, reports Kathimerini.

During a press conference on Monday, Greek Foreign Minister Nikos Kotzias called on Ankara to see the matter for what it is, and not blow it out of proportion.

“Turkey must enforce what is foreseen by international law and not turn an everyday procedure into a big legal and political problem,” Mr Kotzias said.