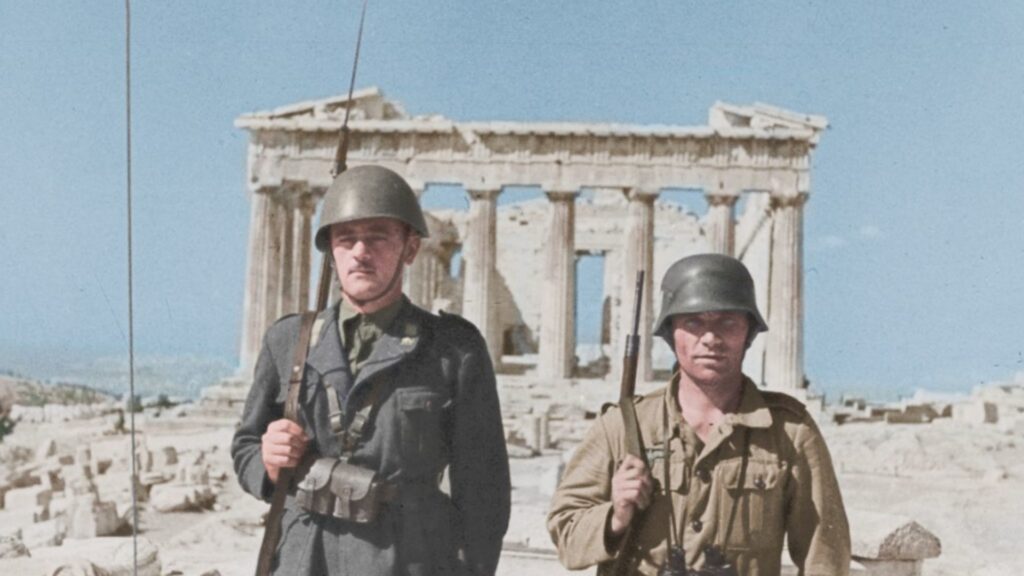 Greece’s Ambassador to Berlin delivered a so-called note verbale to the German Foreign Ministry, repeating a long-held demand for war reparations that date back to World War II when Nazi Germany occupied the country.

A press release by the Foreign Ministry announced that the note calls on Germany to open negotiations on a “moral and material issue” of “great importance to the Greek people”.

The Greek Foreign Ministry states that the claims concern damages and reparations for loss suffered by Greece and its citizens, for the victims and descendants of the victims. Germany is called to repay an “occupation loan and return the looted and illegally removed archaeological and other cultural treasures.”

Greek Parliament had approved a proposal by a parliamentary committee to formally seek reparations from Germany for war crimes that are estimated to be at 300 billion euros.

Berlin has already rejected the demand, claiming that there was no basis for reparations.