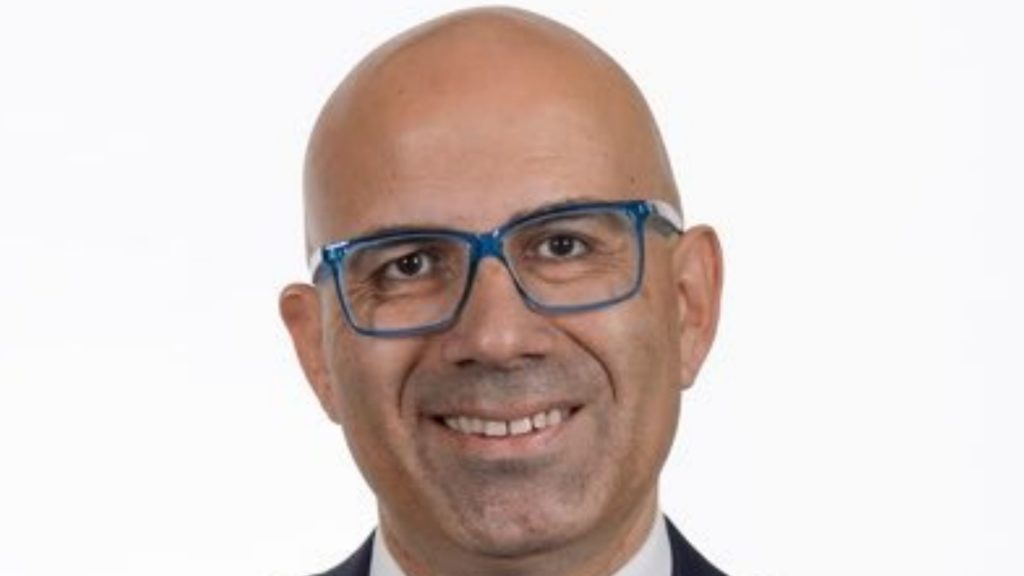 Football Victoria CEO Peter Filopoulos is believed to be on a shortlist of candidates for the position of FFA CEO, following the announcement last week that the incumbent FFA CEO David Gallop will vacate the post at the end of the year.

Gallop is leaving after seven years in charge during which he counts as the FFA’s major achievements: the introduction of the FFA Cup, the Socceroos winning the AFC Asian Cup, participation in the FIFA Mens and Womens World Cups, securing a six year broadcast deal with Foxtel, expanding the A-League and seeing the growth in participation in the sport.

As he himself explained, the change to an A-League run independently of the FFA, means a significant narrowing of the role of the FFA CEO.

“With the NLWG recommendations to bring about fundamental changes to Australia’s professional competitions – the Hyundai A-League, Westfield W-League and Foxtel Y-League (the Leagues) and FFA, the chief executive’s role as it currently exists will be a very different, narrower role. It makes sense for everyone to have time to openly determine what that new role and new leadership looks like,” Gallop said on FFA.com.au.

Filopoulos is believed to be on a shortlist alongside PFA CEO John Didulica and Sydney FC CEO Danny Townsend. All three are seen as football people who understand the game and its culture. The previous three FFA CEOs including Gallop and his predecessors Ben Buckley and John O’Neill were recruited from other codes.

Filopoulos has been Football Victoria CEO for the last 14 months and prior to that was Perth Glory CEO for three years. Yet his first involvement in soccer administration dates back to 1992 when he became South Melbourne FC’s first General Manager.

Since that time he has also gained extensive experience as a sports executive working with North Melbourne and Hawthorn Australian Rules Football clubs, Etihad Stadium, and Swimming Australia.

Neos Kosmos reached out to Mr Filopoulos for comment and he refused to comment on “media speculation”.