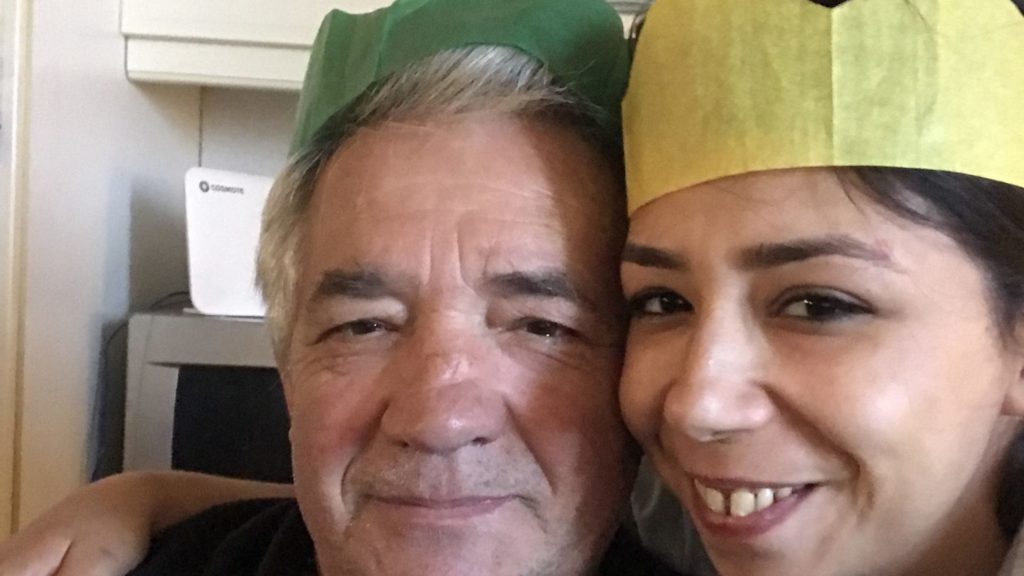 When Natalia Gaspari won a Hat in the 2019 Australian Good Food Guide Awards just a few weeks after opening her dream restaurant Ble Greek Kouzina, she became just one of only 25 female chefs from across Australia to receive the award.

However the Australia-based Greek chef had little time to celebrate the success because in June earlier this year, Gaspari decided to close the doors to her Ramsgate Beach eatery.

Ble follows several big name Sydney restaurants that closed, including the Bridge Room, Sotto Sopra and Billy Kwong. Speaking to Neos Kosmos, Gaspari was quite forthright in explaining why she decided to shut up shop.

“It’s not that the restaurant wasn’t successful or that we weren’t busy, it’s just that the partnership with the co-owners didn’t work for me,” she said. “Having a place of my own wasn’t about showing off. I don’t need to show off anything; for me I just love it, I can’t live without cooking. Having my own restaurant was my dream since I was a kid, but I felt it wasn’t my own business.”

For Gaspari running a restaurant wasn’t about making money, it was about challenging convention for what is Greek cuisine and this proved a major sticking point in the relationship with her restaurant partner.

“Instead of being forced to change my culinary career like make more money or make a different plan that doesn’t agree with my culinary skills, I decided to go,” she said.
“But I did make really good friendships out of this restaurant, people who appreciated the food and came regularly – that was an amazing thing that happened. People have been messaging me on Facebook ‘we miss you, come back’. But I left because I couldn’t be me. It’s a good lesson for the next one. Never again will I have a partner.” 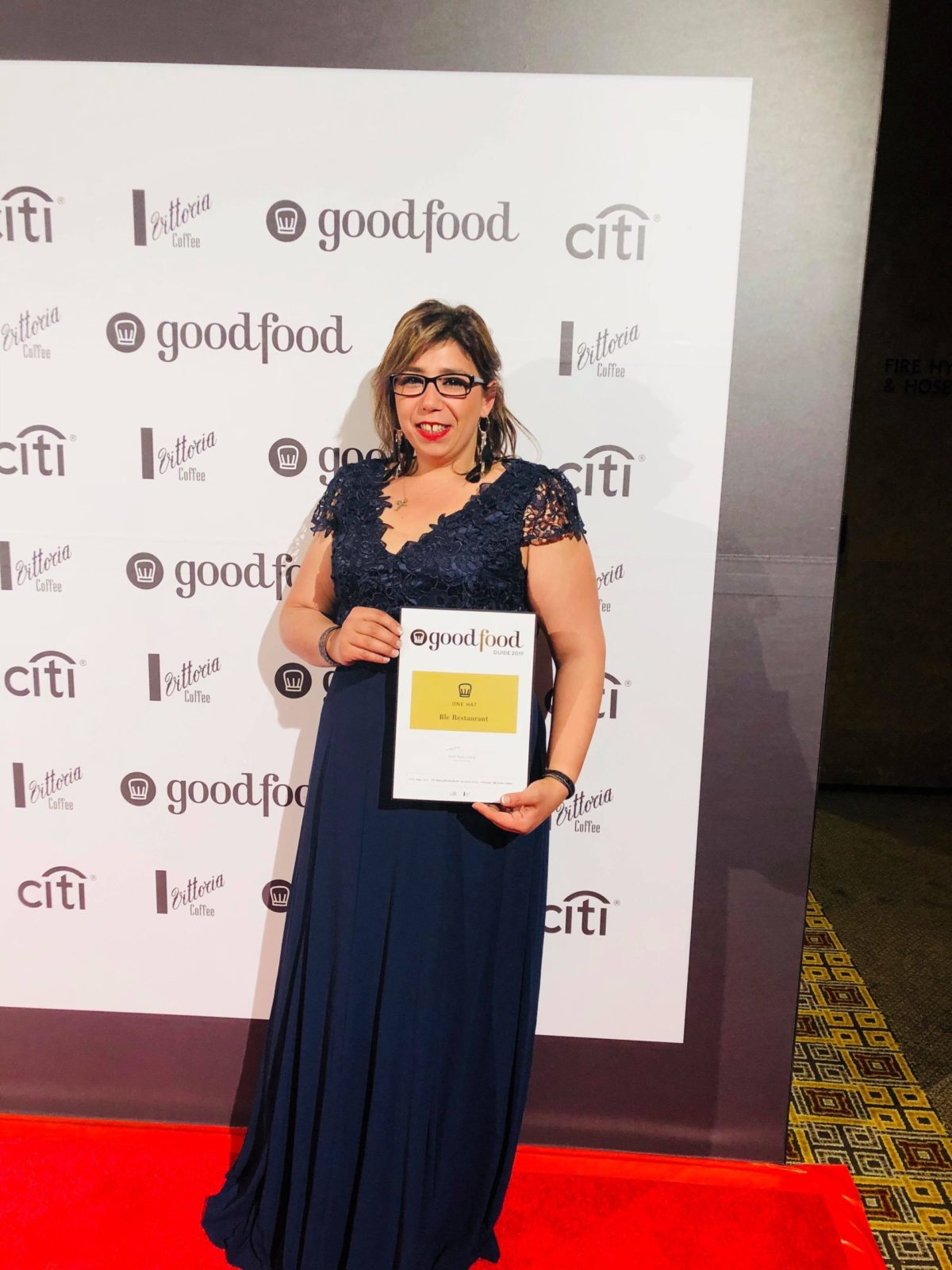 Gaspari with her food creation at Ble. While she was happy with the food at Ble at the beginning, which was inspired by her upbringing in her Greek island home of Kefalonia, Gaspari felt frustrated at not being able to take her vision further.

“It has to do with the understanding of the food,” she explained. “What I wanted to be able to do was give the customers the best I could, from hospitality to great ingredients. I’m not the kind of person that is just going to make souvlaki. So instead of putting my level down, I left. I love Greek food and I love modern Greek food; I know our culture is a bit heavy, but we live in the 21st century and we have to keep updating.”

Gaspari started cooking from the age of 14 and picked up her culinary skills from watching how her family ran their local restaurant on Kefalonia. So when her dad died suddenly midway through 2019, it rocked her world.

“When my father passed away I lost everything,” she said. “He was my everything. I was identical to my father. He touched every part of my life. He never lived his life in my life; he was always there next to me, in my good and bad choices and he was everything: mother, father, best friend. To have him leave at the age of 58 years old, it was very tough for me. It’s been a really tough period. When I saw him in Greece, I stayed in the hospital for 10 days and when he left in my hands it was like my entire world was destroyed.”

The turbulent 12 months Gaspari has endured means that cooking will take a back seat for now, but the award-winning chef revealed that she will come back stronger than ever in her new venture.

“I was looking to find a restaurant and get another business up and running with my husband Yianni, but at the moment I will be honest; I don’t really feel like it,” she said.

“All I need is a little bit of time to find myself and it’s something that will happen after 2020 definitely. With what has happening with Ble I said to myself I can’t be sick every day and come home from work sad. So it was a good decision to leave because it’s the people and the heart that make the restaurants, not the money. You can borrow money or find the money, but if you have a gift you have to protect it and support it so that was really important for me.” Gaspari with her beloved father in Greece. 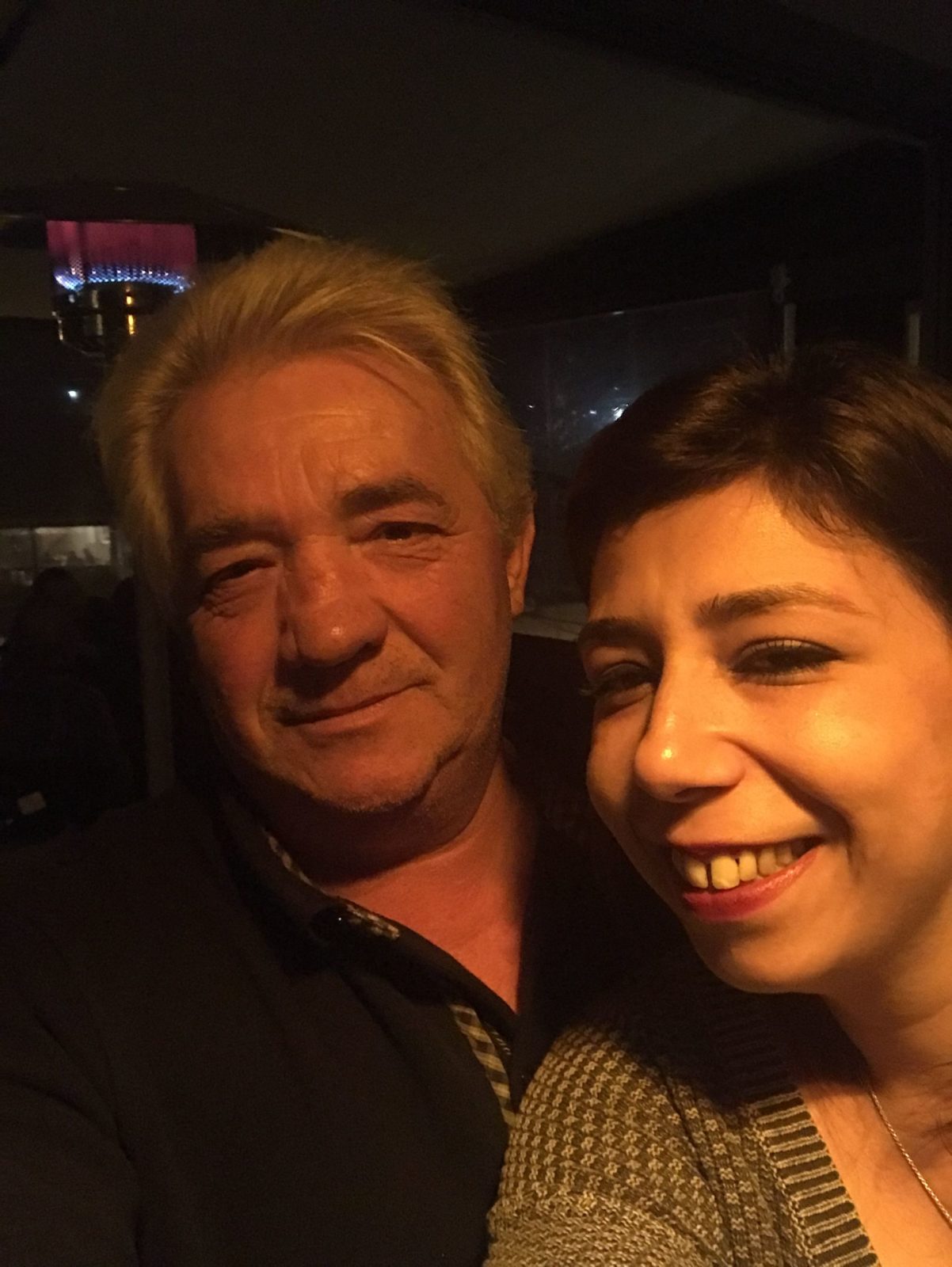 Meanwhile with George Calombaris making national headlines for underpaying his staff and other high profile restaurants citing high wage bills for their closures, Gaspari believes Australians don’t value food like they should.

“I see the culture has changed lot,” she said. “My opinion is, I like to spend more money on food and things that make me happy daily rather than wanting this laptop or this iPhone or expensive clothes. I’m a little more simple. I also believe that it is tougher in Sydney to run a restaurant. Melbourne is more about cafés, breakfast and casual lunches. Sydney is dinner time and lunch time. But if you open up a business you should know you won’t make a profit for 12 months, so you need time. But you also need people to support you and encourage you.”