Your guide to the 26th Delphi Bank Greek Film Festival

The 26th Delphi Bank Greek Film Festival brings the best that Greece has to offer cinema-goers to Australia.

This year’s lineup for the 26th Delphi Bank Greek Film Festival (GFF) is the most promising so far, showcasing a wide and diverse selection of works from Greek filmmakers.

For its opening night, the GFF has chosen Tassos Boulmetis’ (internationally known for A Touch of Spice) ‘1968’. The film is a sports docudrama starring famous Greek actor Ieroklis Michaelidis. The film revolves around the legendary victory of the then emergent Greek basketball team AEK in the European Cup against the hyped Czechoslovakian team. The landmark event which was in fact Greece’s first ever win in history, took place on April 4, 1968 with attendance records reaching over 100,000 spectators at the Panathenaic Stadium.

Meanwhile, closing the festival is Alkinos Tsilimidos’ popular black comedy, ‘The Taverna’. The movie is set in Melbourne chronicling a chaotic night in which an impromptu belly dance at a Greek restaurant leads to a series of unexpected and hilarious mishaps. 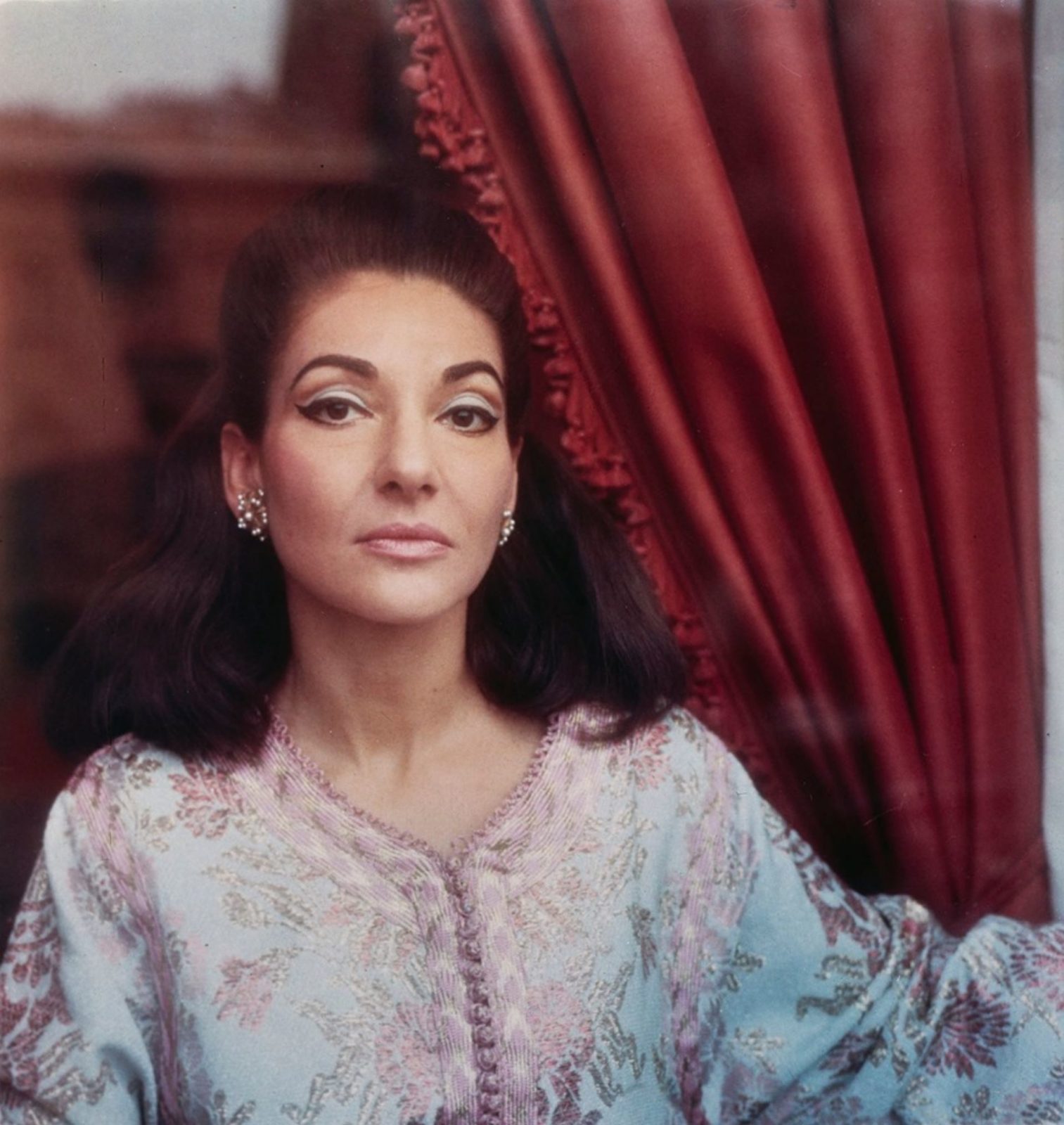 In This Land Nobody Knew How to Cry As of this year Cypriot Evenings are a thing! A dedicated celebration of Cypriot cinema, the much-anticipated nigh kicks off on 13 October in Sydney and arrives in Melbourne on 15 October.

‘Pause’, director Tonia Mishiali’s debut feature film telling the story of an overworked Cypriot housewife who dreams of violent rebellion against her sexist husband as well as ‘The Bullet Within’, a modern and emotional take on the true story of a son having to bury his father just before his wedding day.

Moreover, AACTA award-winner Alex Dimitriades (The Slap) and rising star Caitlin Carmichael (Dwight In Shining Armor) will both be attending the festival. The two stars will present ‘Epiphany’, where they star alongside George Georgiou, on 17 October in Sydney and 19 October in Melbourne. ‘Epiphany’, an ode to Greek culture, tells the story of a troubled teen who befriends an older man, and slowly uncovers her family’s mysterious past. 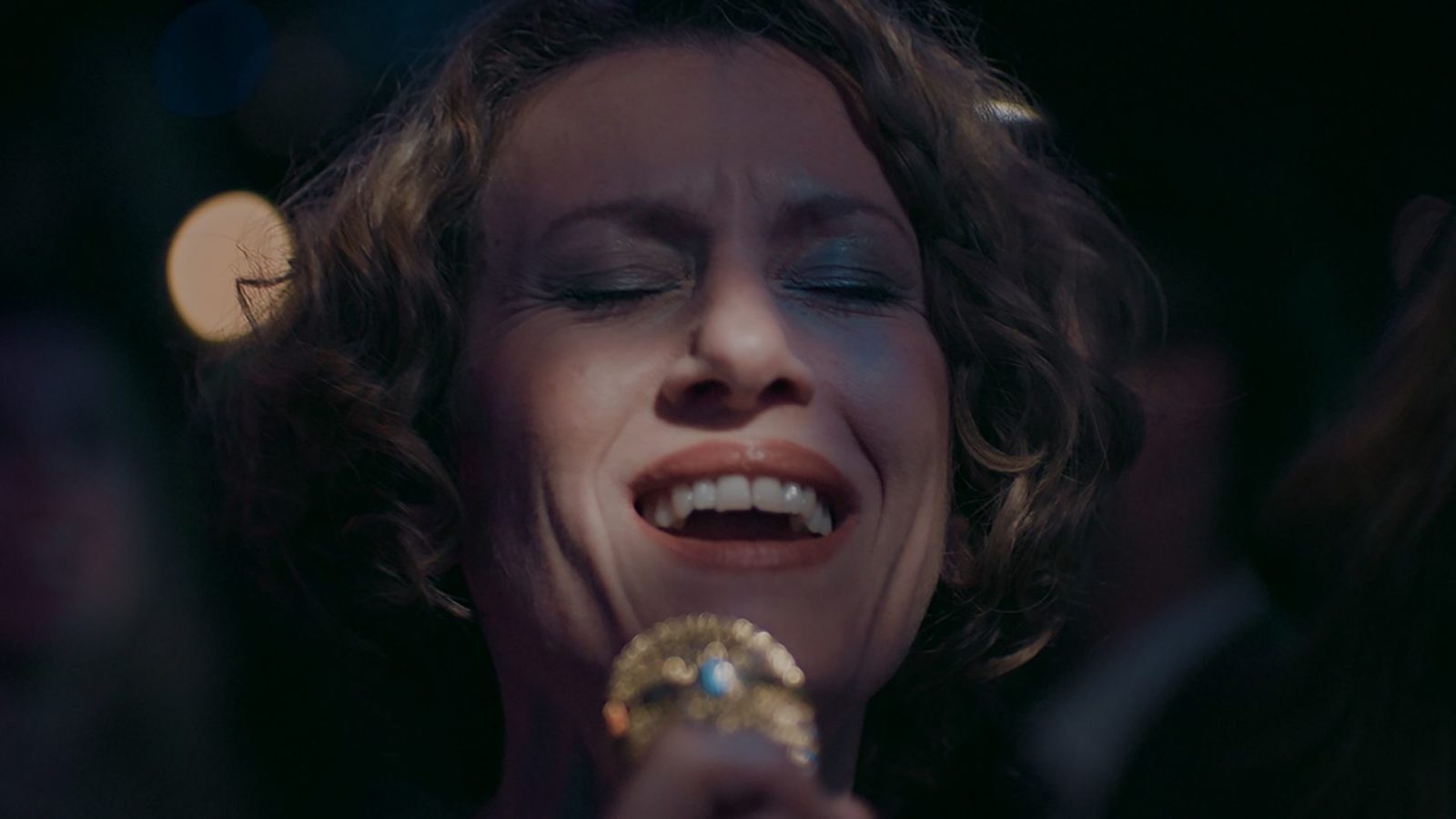 If you haven’t already booked your tickets, have a browse through the list below and immerse yourselves into the magic Greece’s top talent has created. Some favourites are also making a comeback this year due to popular demand.

Perfect Strangers (2016) – Both directed by and starring Greek filmmaker Thodoris Atheridis, ‘Perfect Strangers’ chronicles an ill-fated dinner which turns awry when friends pledge to make all of their texts and calls public. Over the course of the evening secrets are revealed and friendships are damaged.

Epiphany (2019) – Starring AACTA award-winner Alex Dimitriades (The Slap, Head On), rising star Caitlin Carmichael (Dwight in Shining Armor) and George Georgiou (Mamma Mia!, Game of Thrones), this love letter to Greek culture tells the story of Luka, a teenage girl that becomes friends with an older man, unaware of how this connection relates to her family’s mysterious past.

Her Job (2019) – Premiering in the Toronto International Film Festival’s Discovery section, this nuanced drama explores how a quiet, modest housewife finds empowerment through employment during the Greek financial crisis. Gaining financial independence amid a ruthless system of exploitation and competition, how will a series of lay-offs at work impact her.