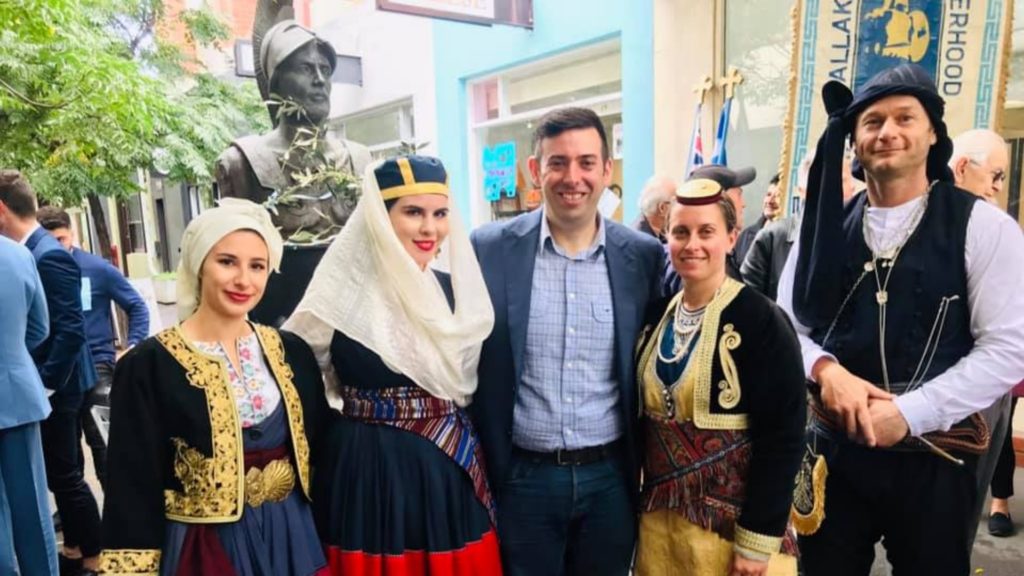 Councillor Lambros Tapinos has returned to the post of Moreland City Council mayor, after being elected on Monday night.

“It is a great honour and responsibility to be elected Mayor of Moreland City Council …,” Cr Tapinos wrote on Facebook.

“I wish to thank councillors for putting their trust in me to lead our city.

“I am committed to serving the people of Moreland with energy, pride and integrity, making the most of each day.

“People must always be at the centre of our decision making. This is your council. Our job is to make decisions in your interests.

“I commit to bringing the team together, to refocus and commit to our core responsibility; delivering for you, our community.”

Cr Oscar Yildiz JP was elected as his deputy.

It is a great honour and responsibility to be elected Mayor of Moreland City Council last night.I wish to thank…

Cr Tapinos also stressed that he would not be accepting the offer of a car that comes with the position. The money saved will be put towards scholarships for students of Timor-Leste, with which the City of Moreland has shared a sister city relationship for 20 years.