The fragment of the Greek chapel in the mountainous village of the photographer's mother. Armenia, 2015. Photo: Marina Mkhitaryan

The last developments in the Middle East recalled the memories from 2015 when the Armenians were marking the 1915 Genocide and I was doing my documentary photography project on the three genocides – Armenian, Greek and Assyrian.

Being a grandchild of the 1915 Armenian Genocide survivor, I keep alive memories from childhood when my Armenian grandfather was telling his story of survival: ”1915….an 8-year old boy from Mush finds refuge in Armenia with a group of other orphans… The ancestral mountains inspire consolation (’mkhitarutun’ in Armenian)….Such was the blessing bestowed upon the family of Mkhitaryans….”

My documentary photography project is dedicated to the three genocides: Armenian, Greek, and Assyrian. I documented the families’ narratives of exile and survival, including the survivors and their descendants. People willingly shared their families’ archival photos. Even in a few decades the descendants were feeling the pain of their ancestors-refugees who lost their homes forever.

Time can’t heal the souls’ wounds. I remember the second generation survivor from Margara village, adjacent to the Armenian-Turkish state border, who reconstructed the family tree. It was an action of ‘returning home’.

Being of Greek origin as well, I was an active participant of all commemoration events taken place on 19 May when the Greek Community representatives visited the Tsitsernakaberd Genocide Memorial in Yerevan. What do you feel when you see children at the commemoration events? Our children have to live in a peaceful world, in a world without genocides. That is why we have to teach them keeping memory. Can memory trigger any genocide prevention? It goes without saying, memory can play a certain role.

It was fairly noted by Lela Gilberd in her article published in 2015: “The Christian world – Catholic, Orthodox and Protestant – must persist in memorialising the Armenians and others who perished. And we must insist on recounting the brutality suffered by today’s Christians, in the Middle East and beyond, who also face expulsion and extermination. With God’s help, we will never forget. Nor will we be silent.”

The Assyrians are introduced in the photo project under the title ”Proud to be a Christian”. I photographed the children baptised in the Assyrian church, joined the Assyrians for the celebration of the Palm Sunday in the village of Verin Dvin, Armenia.

READ MORE: Armenian genocide movie The Promise to be released in Australian cinemas 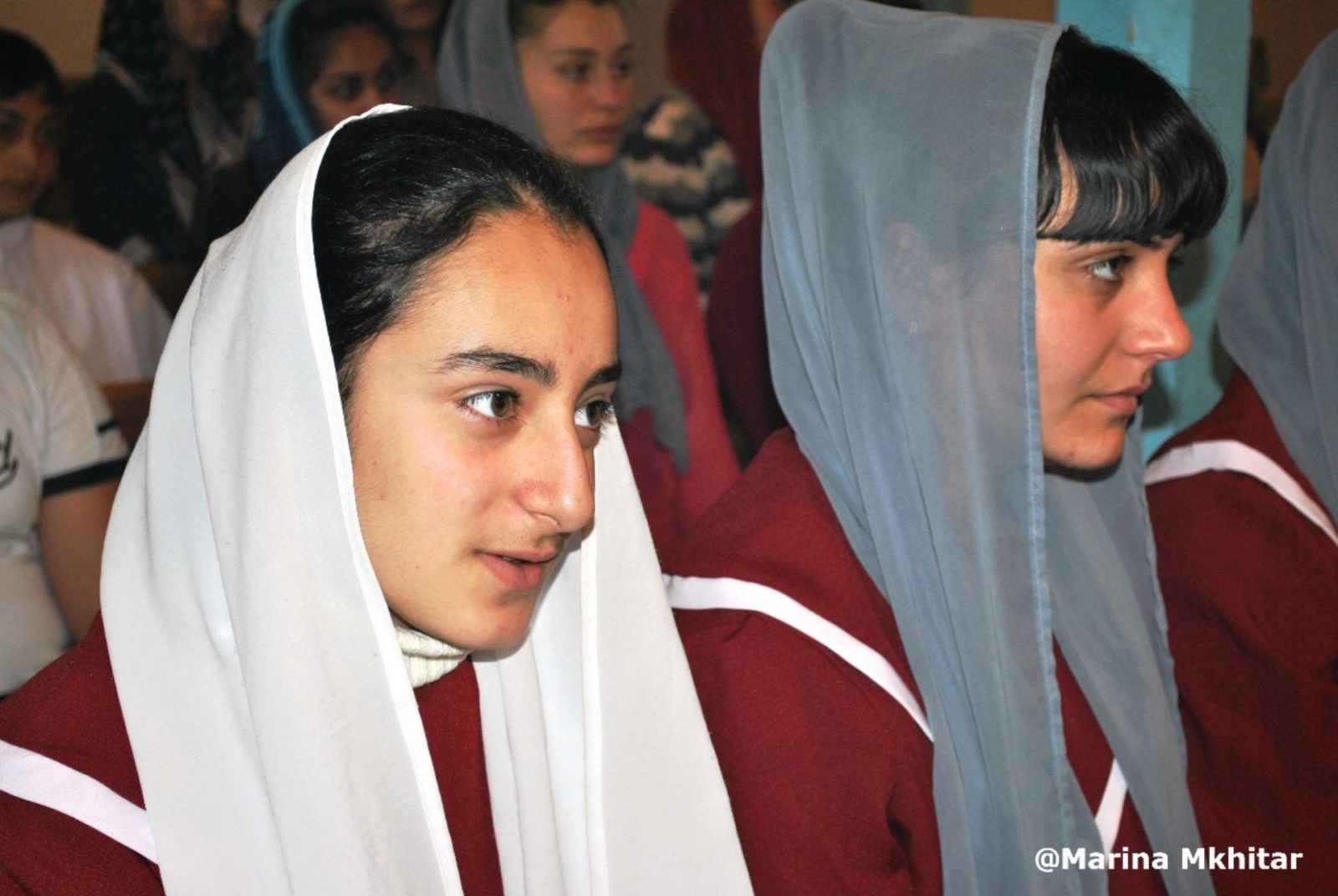 Why does history repeat its own cycles of tragedy? But at another level, how is its development captured in the world of advanced technologies? Photography is very sensitive to the eyes of those whom we shoot. You can see suffering from the crimes against humanity in the eyes of just one grandmother who keeps the poster with the numbers but this is the math of the 1915 genocide. 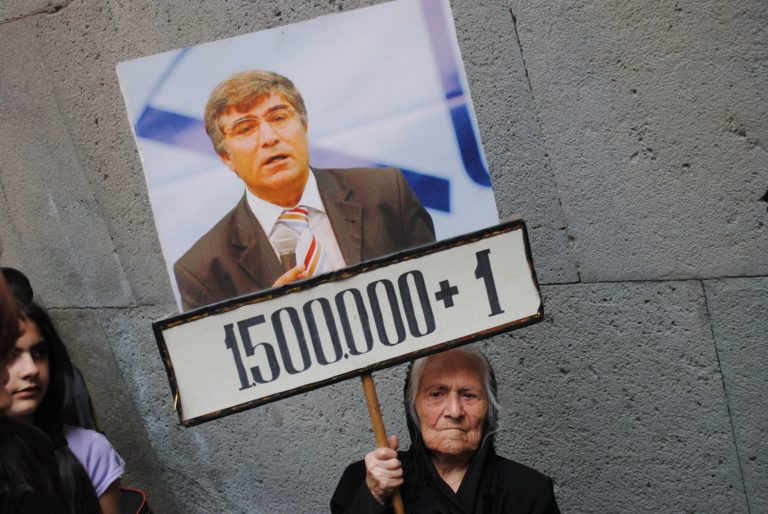 However women in zones of conflicts are peacemakers because they focus on survival of their loved ones. This Divine energy and confidence support all those who are around them.

The mentioned documentary photography research project is the first part of a global project, titled PEACE AND PHOTOGRAPHY. Many zones of conflict will be comprised in the project. Our right to worship leads to the fight for peace across the globe.

While leaving in Armenia, I was attending the Greek chapel in the mountainous village of my Mother and in my prayers there was always a prayer for peace.