It’s “the economy, stupid” for Greeks in EU-wide poll, not climate change 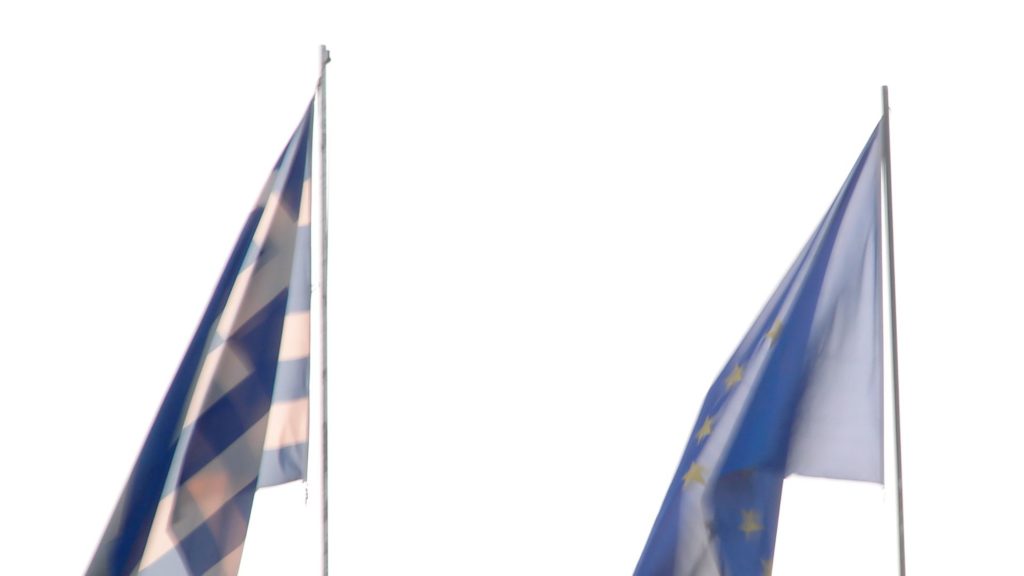 While the rest of European Union expressed concern about climate change, 46 per cent of Greeks are more concerned about economic issues and want their European Parliament representatives to adopt policies that will combat youth unemployment according to the European Union-wide poll.

The Eurobarometer survey for autumn 2019 found that economic and social improvements were high on Greek minds. For the survey, 1,012 were interviewed in Greece and in Cyprus 506 were interviewed.

The survey which was published on Tuesday (11 December) quoted Eurostat to show that Greece had the highest rate of unemployment in Europe at 16.9 percent in July 2019, although Greece also had also shown the biggest decrease over the year from July 2018 to 2019 of 2.2 per cent. In Cyprus, unemployment fell from 8 per cent to 6.6 per cent.

The second-highest priority for Greeks (38 percent against an EU average of 31 percent) was devising measures to counter social exclusion and poverty. Greeks (27 percent) want policies that will improve growth and investment – compared to an average of 18 per cent for EU member states as a whole.

A quarter of Greeks polled want more investment in high-quality education while the safeguarding of the EU’s external borders was a concern for 24 percent of those polled in Greece.

Support for EU has risen in Greece by 5 points to 47 per cent. Cyprus however was far less appreciative with a -5.5 per cent showing. However, 34 per cent of Greeks said they were the least satisfied with the EU democratic process. Cyprus (89 per cent) and Greece (77 per cent) said they wanted the European Parliament to play a more important role.

Forty-seven per cent of Greeks wanted to receive more information about what the EU has done or changed in their city, region or their country. 44 percent of Cypriots wanted to know more about what their MEPs were doing in the European Parliament.