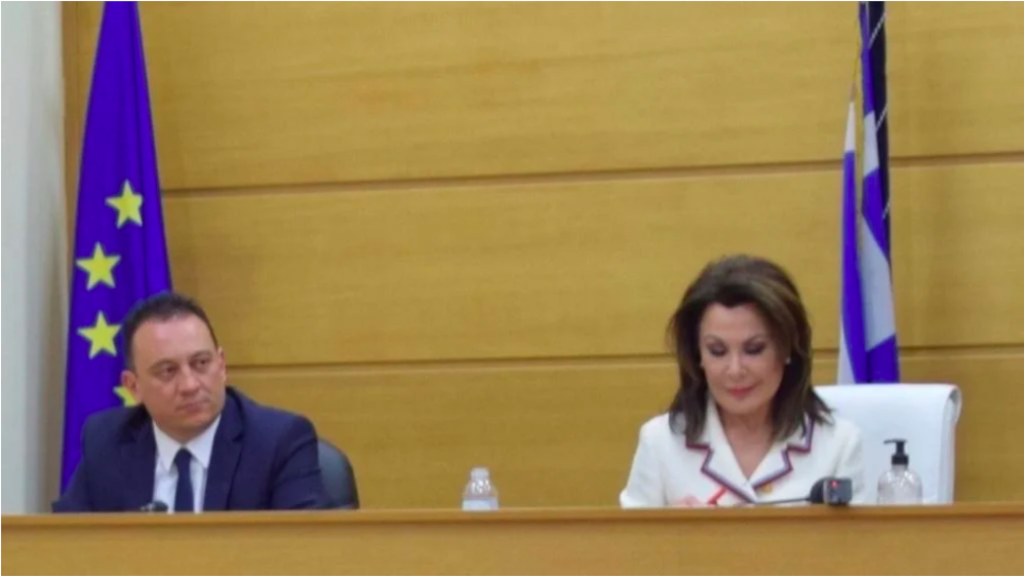 The initiative marks the 200 years since Greece revolted against 400 years of Ottoman Turkish domination (since 1453) that led to the declaration of independence and the creation of the first modern Greek state.

The committee has already set up a mechanism for funding and sponsorships, however, due to recent events more help will be needed.

This is where both Mr Vlasis and Mrs Daskalaki called for Hellenic diaspora to contribute, inviting Greeks around the world to help make the bicentennial celebration of independence possible.

The committee “will begin from the locations where the first fires of the revolution started burning – we will go to every city and village in Greece and in every part of the planet where Greece is celebrated”.

Interested parties wishing to participate are invited to submit proposals via an online platform: apply.greece2021.gr

“We want actions that will endure, that will leave a positive imprint on our country, a reserve for the future,” said Greece 2021 Committee Chair Gianna Angelopoulos-Daskalaki.

Addressing committee members, she referred to actions taken so far which include contacting 322 municipal and 13 regional authorities as well as visits to Nafplio and Messolongi.

Angelopoulos-Daskalaki, who also headed the 2004 Athens Olympics organizing committee, made it clear that the Greece 2021 events will not be funded by the state but through donations and sponsorships.
The chair of ‘Greece 2021’ has recently held meetings with SYRIZA main opposition leader Alexis Tsipras, Movement for Change (KINAL) leader Fofi Gennimata, and Communist Party of Greece (KKE) Secretary General, Dimitris Koutsoubas.