What are the dangers, if any, of converting Hagia Sophia into mosque?

Hagia Sophia slowly dims its lights as a museum as a new era is ushered in. Photo: AAP

Ankara has been criticised for its conversion of Hagia Sophia into a mosque. Currently a museum, Turkish President Recep Tayyip Erdogan’s announcement of the conversion has caused concern. We reached out to experts and asked: What are the dangers, if any, of converting Hagia Sophia into mosque?

Hagia Sophia has been a museum since 1935 and was inscribed by UNESCO as a World Heritage site in 1985. As a result, the Turkish State has a responsibility to protect and conserve the site which is of “outstanding universal value” for the benefit of current and future generations.

The unilateral decision to convert Hagia Sophia into a mosque is a dangerous as:

1. It was made without notice to UNESCO in breach of the convention which requires that prior notice be given of any modifications which need to be reviewed;
2. It shows contempt for international laws, conventions and treaties;
3. It changes it from a universal symbol of heritage, religious freedom, and diversity to an exclusive Muslim place of worship;
4. It reflects an ongoing move by Turkey away from being a secular to an Islamic state;
5. It reflects further suppression and intolerance towards their indigenous Christian population;
6. It may result in damage or removal of Medieval mosaics and frescoes which depict Jesus, Mary and Christian Saints which will be required to be covered for Muslim worship;
7. There may be restrictions on visiting the monument.

UNESCO has called upon the Turkish State to initiate dialogue with them. The problem is that they do not have real enforcement powers save from suspending Turkey from membership which will not help. International pressure particularly from the European Union (which they want to join) may help but it is doubtful they would take any real action.

Jim Mellas is a Barrister of Law, Commentator, Activist and Campaigner. 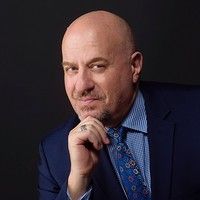 Completed in 537AD during the reign of Justinian, Hagia Sophia was for 1000 years one of Christianity’s beacons of light until the tragic day in 1453 when she succumbed to the violent hands of Islam. Then in 1935, it was secularised into a museum in a somewhat ‘progressive’ decision by Ataturk and Orthodox Christians had to settle for this unhappy but workable outcome.

Fast forward to 2020, we see the rise of a megalomaniac with an insatiable need to assert authority, deludedly unaware that the Ottoman Empire no longer exists and immune to the regard of our internationally agreed institutions, who decides it must once again be a mosque.

What does this mean for Orthodox Christians, Hellenes and Philhellenes around the globe, and indeed all civilised people who respect heritage and culture created by indigenous inhabitants of historical lands?

We have international bodies to deal with this, UNESCO etc, but what use is it when a rogue state will not abide by these universally accepted rules?

All the rational good people in the world make their statements, plead mercy and condemn the action but the perpetrator remains immune and impervious whilst international response is geopolitically stalemated.
The irony is that he who wishes to be taken seriously as a powerful international player, only diminishes his country in the eyes of the world.

They can invoke Allah all they like and venerate Mohammed in the seat of Christianity, oblivious to the spiritual irony of that, thereby demonstrating their unmitigated and comical ignorance.
Sadly, we are left with little more than a moral victory and the knowledge that Hagia Sophia will always at its heart remain an Orthodox Christian Basilica and that God is not fooled by window-dressing.

Elly Symons is Vice President of the Australian Parthenon Committee. Much has been said over the last few days regarding this subject, although for us, there are certain truths that can never be erased.

Archbishop Makarios in his recent press release on the issue stated, “For us Orthodox Christians, Hagia Sophia will continue to be an eternal symbol.”

This is the truth for all of us around the world. The monument should unify people and not divide as our Ecumenical Patriarch Bartholomew also stated.

Some fear that the centuries old mosaics will be covered up again, however, even if that happens, nothing will change. A friend and Professor of Iconography Dr George Kordis wrote:

“It is not the images inside the Church that make the Holy Wisdom of God that of which it is.

“The Church itself is an image of Christ the Son of God who was incarnated and assumed humanity in His being and united God and man without confusion, without destruction and without division. This is displayed to all who visit and have visited every day, by the masterful union of the hemispherical dome – a sign of Heaven and the uncreated – with the cube – a sign of the earth and creation.”

This cannot be confused and will always be displayed as long as the Church stands, as it has for many centuries.

Fr George Frangos is a member of the clergy at the Transfiguration of Our Lord, Thomastown. 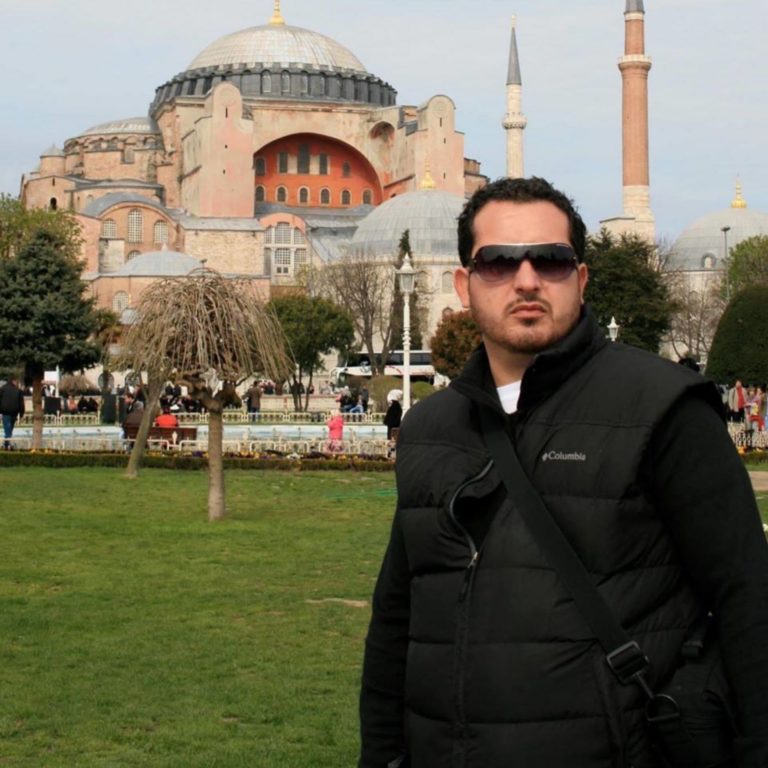