Alkinos Tsilimidos talks about his unexpected new film The Taverna 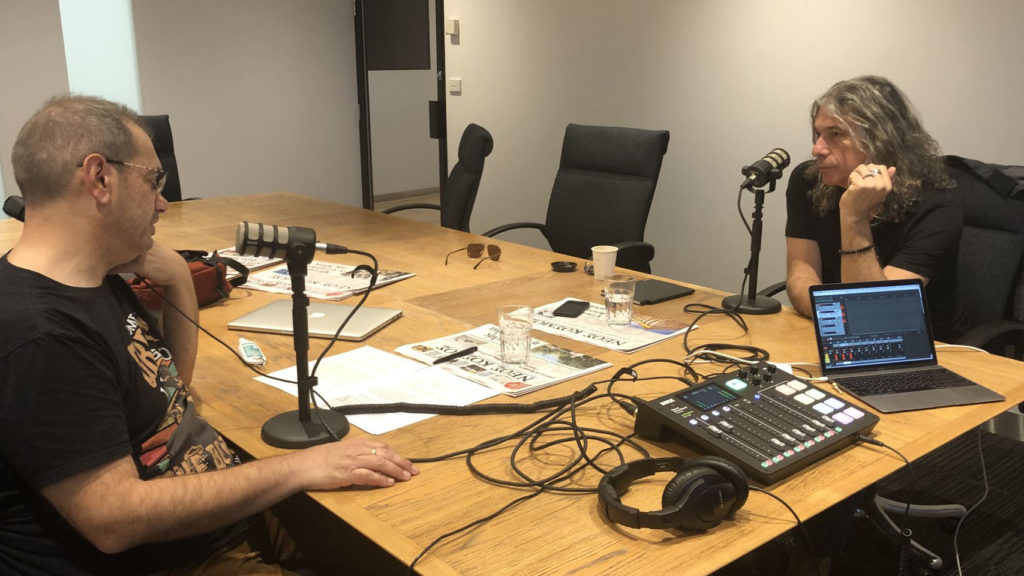 The Cave is the first podcast series produced by Neos Kosmos and hosted Fotis Kapetopoulos.

Our first episode of The Cave is with acclaimed filmmaker and theatre director, Alkinos Tsimilidos known for his films; Every Night… Every Night, Em4Jay, Tom White, Blind Company and the adaptations of Katori Hall’s The Mountaintop for the MTC amongst others.

Alkinos talks about being a filmmaker, being the child of migrants, the current state of the world and his new film The Taverna.