Syntagma Square, in the centre of Athens. Contributors were able to decipher - from the tram-horses and buildings featured in the image - that the photo was likely taken in the first decade of the 20th century. Photos: NM2007.14.3 /Nicholson Collection, Chau Chak Wing Museum, University of Sydney

The help of our readers is being sought by the University of Sydney to identify the locations of hundreds of photographs taken in Greece at the turn of the last century by a leading academic the university.

William Woodhouse was the chair of Greek at the University of Sydney from 1900 and the Honorary Curator of the university’s Nicholson Museum 1903-37. He travelled frequently to Greece and took hundreds of photographs of the country in all its moods before the modernisation of the country, before industrialisation and mass tourism.

“Woodhouse’s archive is a rich resource, capturing many sites before intensive archaeological excavations commenced and before Greece’s modern industrial development,” said the curator of the Nicholson Collection, Candace Richards. 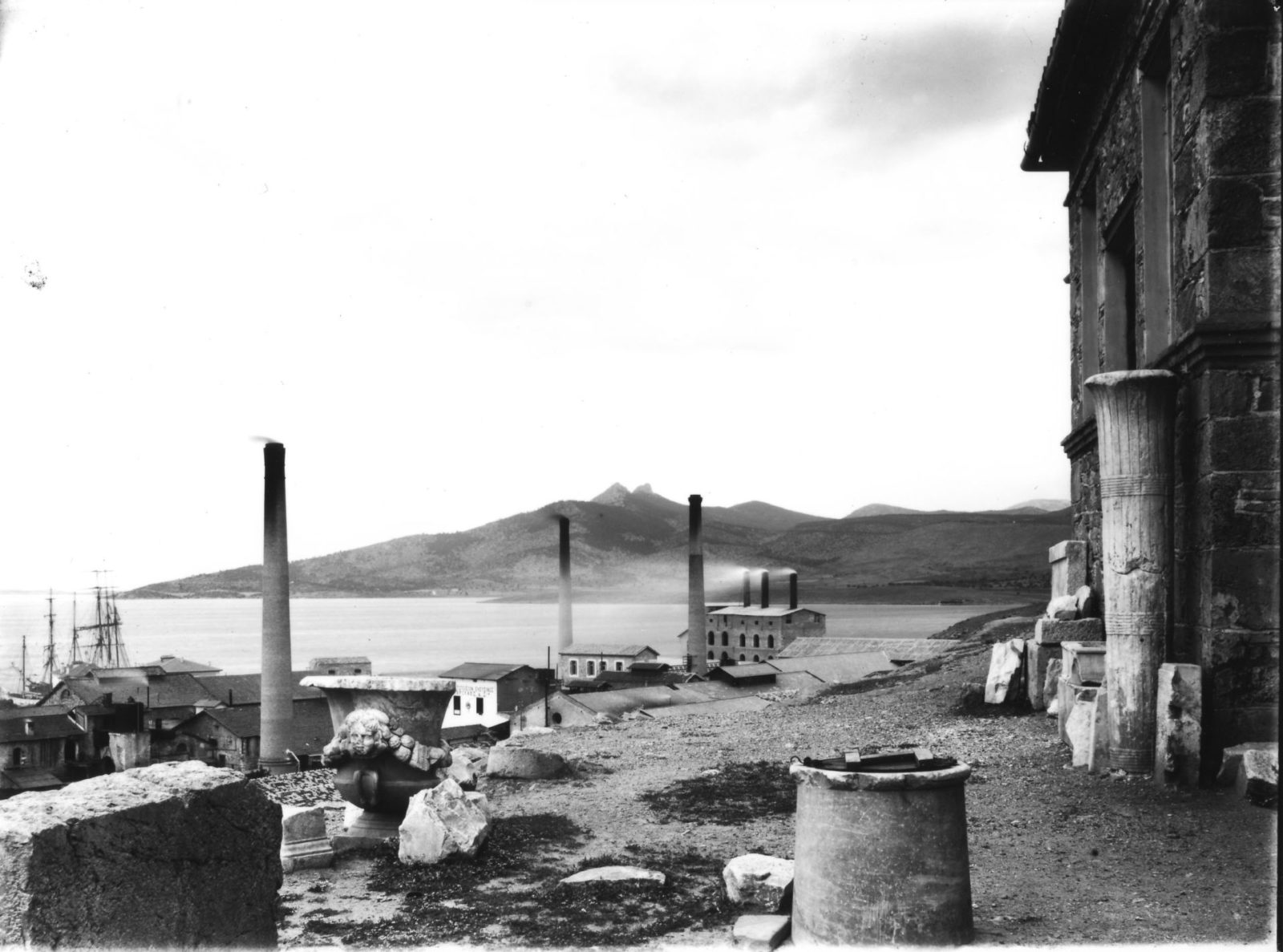 The 1,800 photographic plates of the Woodhouse Archive were donated by his daughter Liska in the late 1980s and will be part of the Nicholson Collection on display at the university’s Chau Chak Wing Museum, which is due to open on 18 November.

Many of the pictures in the collection have very little additional information about where they were taken or when. There were just a few scraps of handwritten notes among the images.

In 2017 Ms Richards felt the best way to gain more information was to upload the full archive onto the online photo management site, Flickr, and to invite members of the public, particularly from Australia’s Greek community, to help identify the images and catalogue the collection.

“The range of knowledge offered and detailed observations are astonishing. One contributor was able to identify an image by zooming in on the tiny church resting on top of a hill, barely visible to the casual observer,” said Ms Richards. 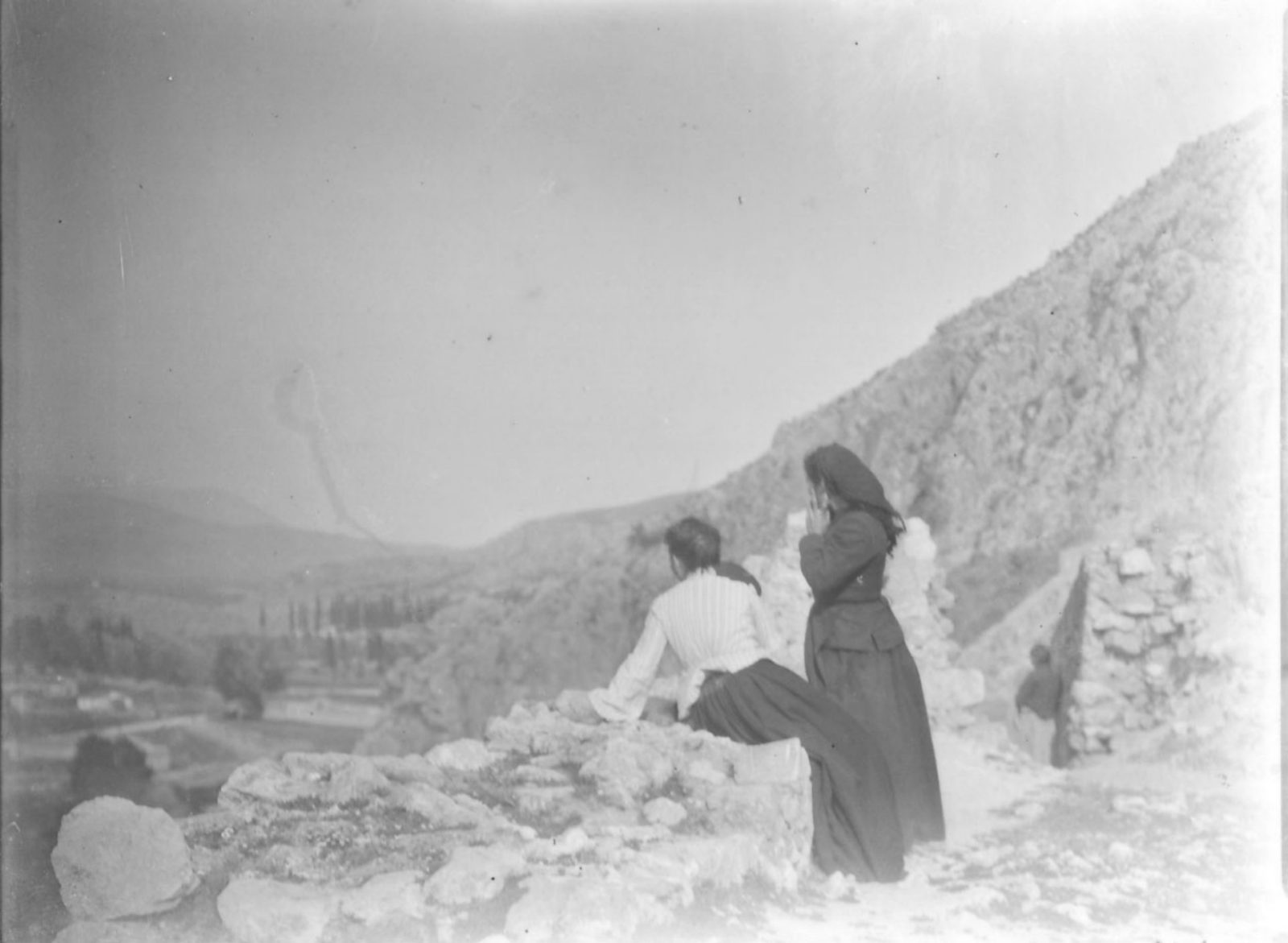 “We are asking you to contribute to our documentation of this collection and assist us with the identification of the hundreds of different monuments and places in Greece. The title of each photograph will include the museum registration number (NM2007.##.##) and may already include a place name where museum staff or Woodhouse himself have titled the image’” said Ms Richards.

“All of our flikr contributors will be acknowledged when the collection is published through our online collections at the completion of the project.”

♦ If people want to contribute they can create a flickr log-in and start commenting straight away. To find out to do this go to the Woodhouse Archive project page . This also includes   a video that demonstrates the project.

♦ To view the full Woodhouse Archive collection on Flickr