First round of donations pledged to save Greek at La Trobe 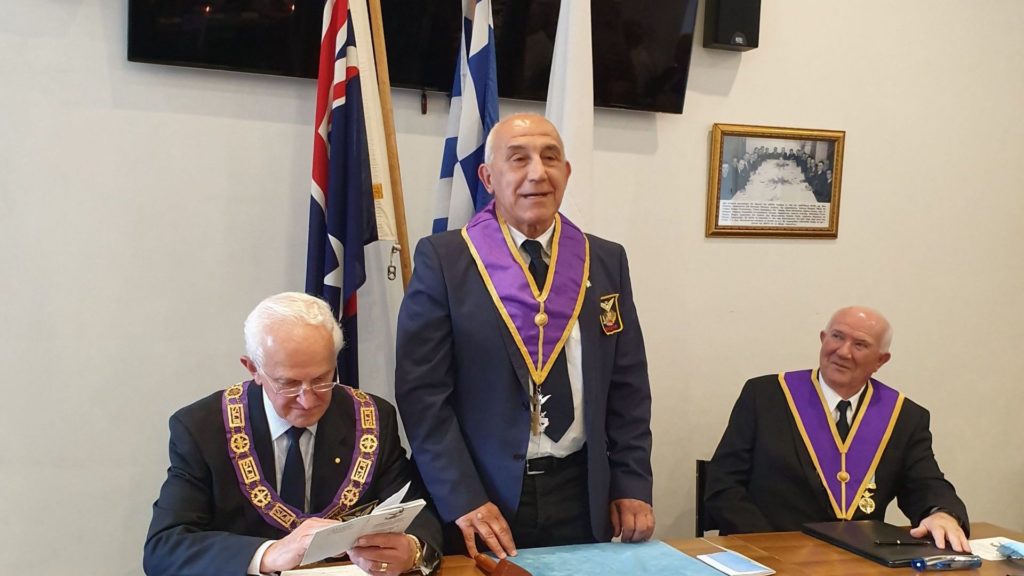 A number of community members have kickstarted pledges of support to La Trobe University’s Modern Greek Studies Program, should it be allowed to continue.

Following the conclusion of the initial consultation period, the meeting on 1 December between Greek community representatives and university leaders led to a deferral of the decision on the proposed termination for another 14 days.

“Within seven days we will put a proposal to them with details on the current financial shortfall and how that might be accommodated by the community as well as a marketing strategy to triple the number of students,” GOCMV President Bill Papastergiadis – who was present at the meeting – told Neos Kosmos.

The next meeting between the two parties is scheduled for Tuesday, 8 December.

Ahead of it, the call out for donations by the ‘Save Greek @ La Trobe’ Committee has already been met with a first round of pledges by community members.

READ MORE: La Trobe University’s Greek studies program needs $80,000 to be out of the red

Neos Kosmos has been informed about the following pledges of support so far, with more expected to follow:

“Although a formal decision is yet to be made, we believe that should the program be allowed to continue, we will need significant support from the community in order to secure a sustainable future for the program, alongside a series of other measures put in place. We are therefore calling on you to help us begin saving the Greek Program at La Trobe […] This will strengthen our proposals to the University and demonstrate that there is an interest to keep the program,” reads the call for donations from the ‘Save Greek @ La Trobe’ Committee.

Mr Michalopoulos, now at the end of his term, said that political parties in Greece are also following closely the situation, with a formal submission also made at the Parliament.

He also referred to a letter of support to the program’s continuation by the Secretary General of the Ministry of Foreign Affairs, responsible for Greeks Abroad and Public Diplomacy, John Chrysoulakis.

“I know that both sides understand each other’s positions and are eager to find a commonly accepted solution, that will take into account financial restraints and requirements for student enrolments, as well as concerns raised by the Greek Orthodox Community for the need to maintain tertiary level Greek teaching in Victoria, a position also endorsed by political parties and Greece’s Foreign Affairs ministry,” Mr Michalopoulos said.