In the US there have been several Greek ancestry conferences in recent years that are dedicated to helping people trace their Greek family roots. The International Greek Ancestry Conference next weekend is online and freely available to anyone who wants to know more. 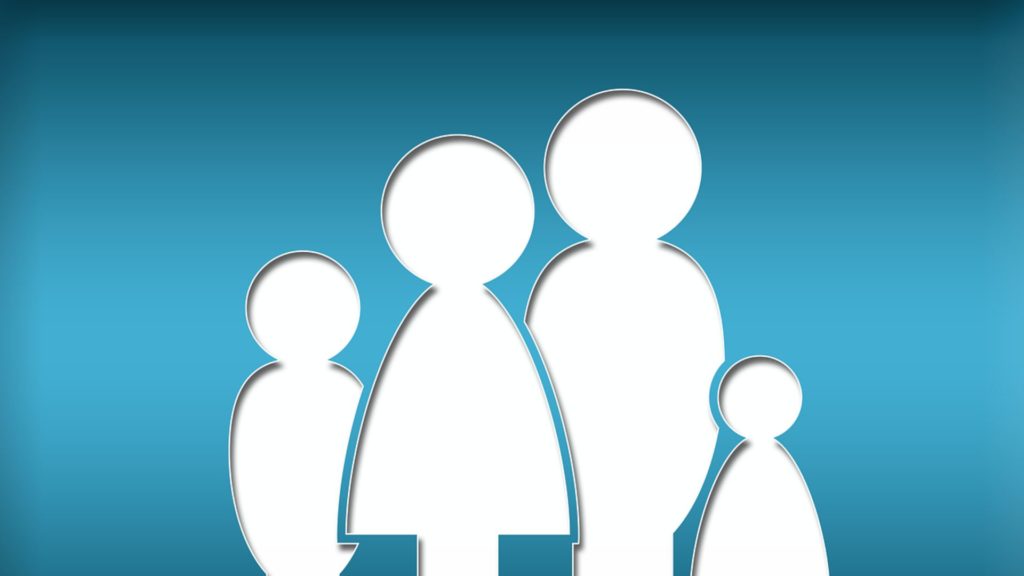 The free three-day International Greek Ancestry Conference is set for next weekend to meet the growing number of Diaspora Greeks to want to research their family history using official records and information from Greece. The online conference, which will be hosted from the United States, is open to all and will begin online next weekend from Saturday 30 January.

The conference is co-sponsored by Gregory Kondos, the founder of the GreekAncestry website that he launched last year, and Georgia Styrker Keilman of the Hellenic Genealogy Geek blogspot and Facebook page.

One of the organisers and participants of the conference, Carol Kostakos Petranek, told Neos Kosmos that the conference was being held in response to a growing number of requests from Greeks worldwide who wanted to: “learn how to research their ancestry and to better understand their culture and heritage. Over the past five years, interest in Greek family history research has grown exponentially, and people are craving access to records and information from Greece.”

Ms Kostakos Petranek who is also Assistant Director of the Washington, DC Family History Center said that there had been several Greek genealogy conferences held in the United States over the past five years but the COVID pandemic had led to this conference going online.

“It is free of charge and will be live streamed and recorded. The presentations, all by professionals, will address a variety of topics: researching in Greece, village life, the 1821 and its impact on Greek families, adoptions, migration, resettlement of emigrants in their new lands, DNA,” Ms Kostakos Petranek said.

Ms Kostakos Petranek will be among panellists for Under the Village Tree which will be held on the opening day of the conference. Each of the panellists, including Adelaide-based Dimitris Katsambis and Stelios Hagias, will discuss how they were able to build their family trees using information and records that they uncovered through their ancestral villages in Greece.

She will also be part of the panel that will conclude the conference on theme Genealogy – What’s Next which will look at new initiatives to bring more Greek records online, and to work with individuals and organisations to strengthen research efforts into Greek genealogy.

Greek Ancestry’s Gregory Kontos told Neos Kosmos that the interest in Greek genealogy was mainly driven by Diasporan Greeks who wanted to trace their ancestry and family history.

“Having a more or less regular contact with their ancestral places and their family history, Greeks in Greece are confident that family history will not fade away. However, this is not true.

“As for Diasporan Greeks, I’d say their interest has to do with the generation they belong to and the connection they feel they have with Greece. In my opinion, it is mostly the generations that are losing or have lost contact with their roots that are most interested in finding them out,” said Mr Kontos.

Much information could be found in the Greek national archives through voter lists, census records, registers of the fighters in the 1821 revolution and other sources. The fact that the Greek government had created digital records made the family research process much easier and more accessible.

He said his organisation, Greek Ancestry, and online genealogy platform MyHeritage had made a variety of records available online which were “name-searchable”.

“The first barrier (to family history research) is language – this is why searchable databases in Greek and English are needed. The second problem is that in some cases, people have too little information about their family. They might not know the original family surname or the exact place of origin. This makes research hard. Last but not least, archival collections are not always available or accessible,” said Mr Kontos.

One of the main problems with tracing family history in Greece was that many records before 1830 (when the modern Greek state was founded) came under Ottoman and Venetian jurisdictions each following their own record-keeping methods.

Adding to the problem was the fact that family names changed over the years. The process of standarising Greek names began only in the 19th Century.

“There is the question of whether we are actually able to trace the lineage of a Greek family so many centuries back. In most areas of Greece, it is only possible to trace a family back to the early 1800s or late 1700s. It was that time period when most surviving family names originate from,” said Mr Kontos.

Compounding to the problem is the fact that families moved locations often.

“Migration -around Greece or abroad- is not a recent phenomenon, but happened frequently. Families found in one village in the 19th century, didn’t necessarily live there in the 18th.”

Mr Kondos said that the tracing the families originally from Asia Minor was possible as there were archival collections that provide information on the refugee families and the properties left behind in Asia Minor.

“More records need to get ditigised and made available online. At the same time, we’re determined to build a culture and an educational background around Greek family history research, in order to help people get the most out of their research and integrate their family story within larger historical contexts,” said Mr Kontos.

He said the aim of the conference was to provide tips for Greek family history research and “to help people put their stories into context, to encourage international contacts and collaborations, to inspire ambitious projects as the ones that are going to be presented at the conference.”

Georgia Styrker Keilman of Hellenic Genealogy Geek said: “The purpose of this conference is to share information that will be relevant to both beginning and advanced researchers which will assist them in their quest to learn more about their family history.  Our sessions are presented by professional historians as well as seasoned genealogy researchers who have volunteered their time to share their expertise and knowledge.”

She said that the Hellenic Genealogy Greek Facebook group was launched with 2,500 members and this had grown to 27,580 members this year who were drawn mainly from the US, Greece, Australia and Canada.

“Many of the people from Greece join the group to either try to locate relatives of family members that migrated to another country many years ago or use their knowledge of Greece localities, family names, records, etc. to help other members,” said Ms Styrker Keilman.

Regarding access to Ottoman records, she said: “In recent years, Ottoman scholars have been accessing records and research during that period is in its infancy. We must wait until their work becomes available.”

Please be aware of the time differences: The International Greek Ancestry Conference is set to start at 7.45pm Friday, 29 January (US Eastern Standard Time EST) which is 11.45am on Saturday 30 January Australian Eastern Standard Time (AEST). If you are in the AEST zone, add 16 hours to US EST times quote on the conference timetable shown below.