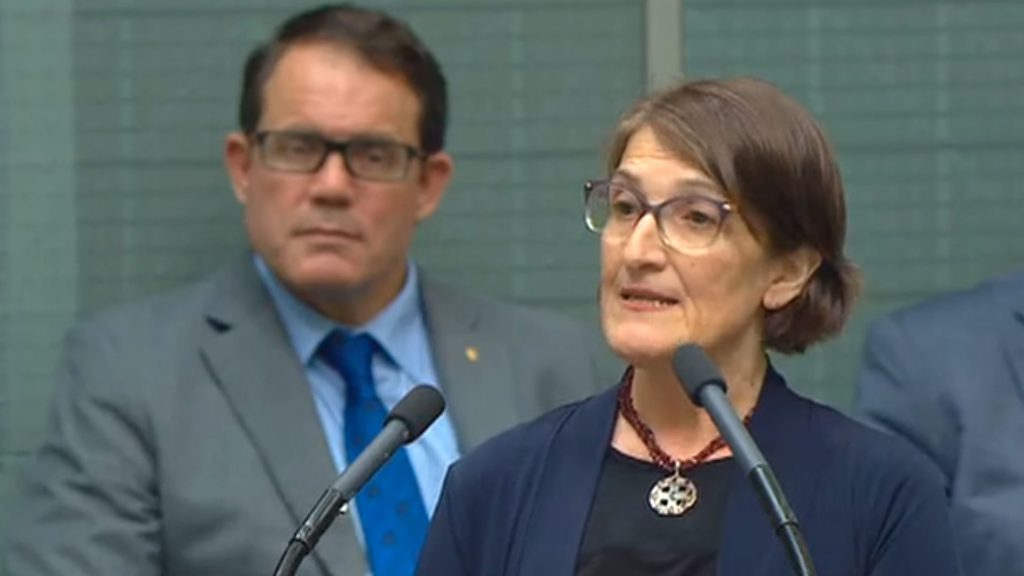 Greek Australian federal MP for Calwell Maria Vamvakinou paid tribute to the role of women in the Greek War of Independence in a recent speech before the Federal Parliament in Canberra.

In the speech delivered on 24 March, Ms Vamvakinou drew attention to the contributions of the women of Messolonghi, the Souliotises as well as prominent leaders such as Laskarina Bouboulina, Manto Mavrogenous, Princess Ralou Karatza, as well as Moscho Tzavella who commanded a force of 400 all-female rebels in Souli.

READ MORE: Greek women’s role in the struggle for independence was vital and took many forms

“They were women who were not victims but they were leaders. They commanded respect and admiration. They inspired, they fought and often died alongside their men … with equal courage and determination,”Ms Vamvakinou told parliament.

“Theirs is an effort regarded by many Greek feminists as the moment when gender equality was forged. … I want to pay tribute and acknowledge and recognise the universality and their struggle.”