“Your Mother’s Pension” closes the season with a bang The cast of “Your Mother’s Pension” Photos: Supplied

Your Mother’s Pension directed by Lucy Miller wrapped up its production season on Sunday at the Mytilenean House in Sydney’s Canterbury.

Performed in Greek with English surtitles, the hilarious comedy reflected current times in Greece where in-laws move in to help couples cope financially.

The story followed one such couple, Maria and George who have a daughter. Things get a bit crazy when there’s a surprise arrival of an unknown man, movie director brother from US with his secretary, a romantic poetic cardiologist, a whinging cleaner, a hysterical debt collector, an eccentric saleswoman, a ditsy hairdresser desperate for a husband and two quirky plumbers.

READ MORE: Homer’s The Iliad a triumph at Fairfield’s amphitheatre

“After a long week juggling a lot of work and projects, I came in excited to see some Greek language theatre. It exceeded my expectations as I laughed non stop and I was impressed with director Lucy Miller for her clever use of the actors, stage and it was a show that flowed. She and her cast and crew nailed it,” author and filmmaker Billy Cotsis said.

The show boasted sold out nights, as the Greek community of Sydney along with their non-Greek friends and family came together to support the thespians.

“It’s vitally important that we support as many Greek language projects in our community. Aside from giving us a taste of Greece or Cyprus, it enables us to preserve the language in artistic ways,” Mr Cotsis said.

Take a look at some of the show’s highlights in the gallery below. 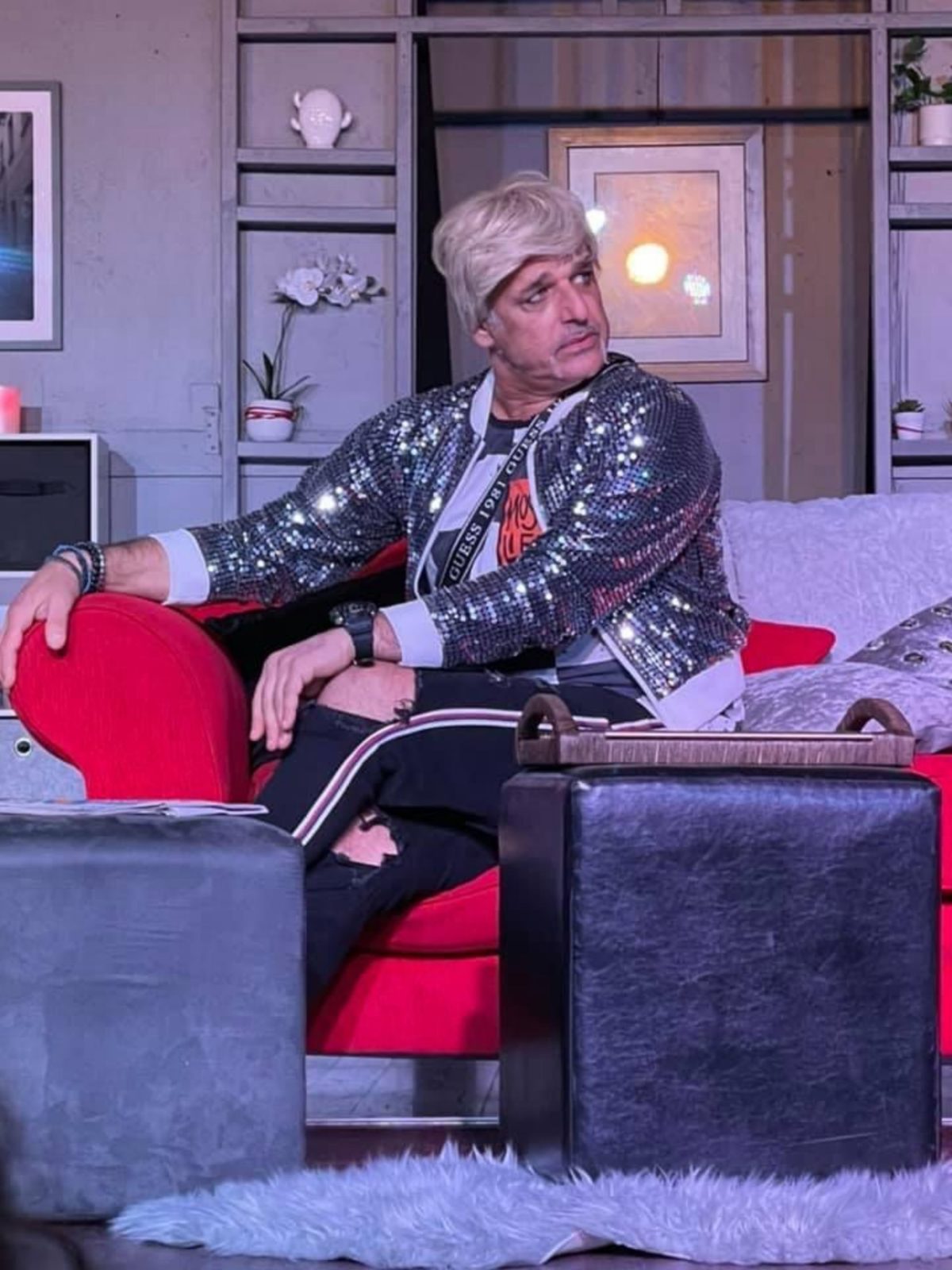 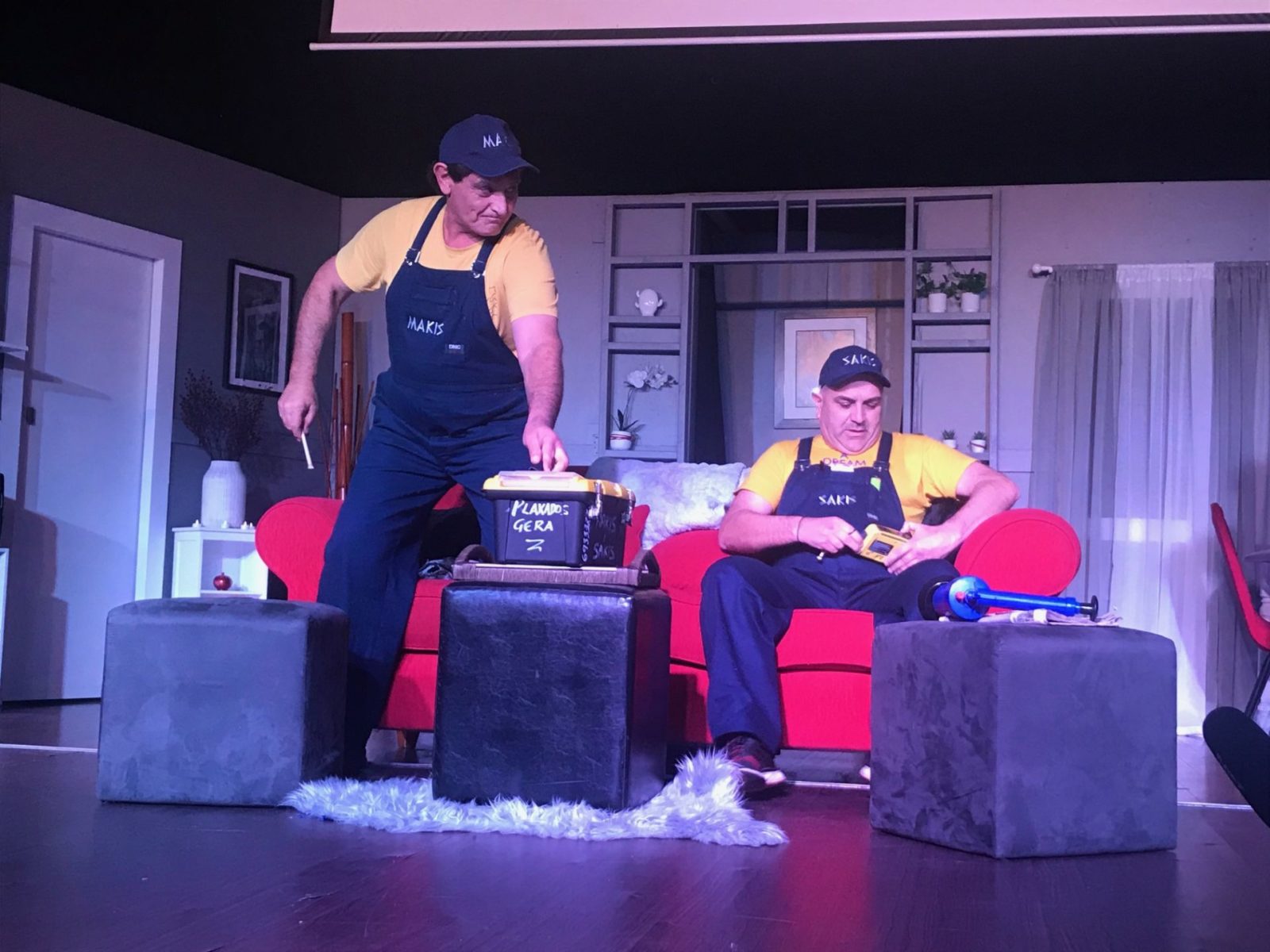 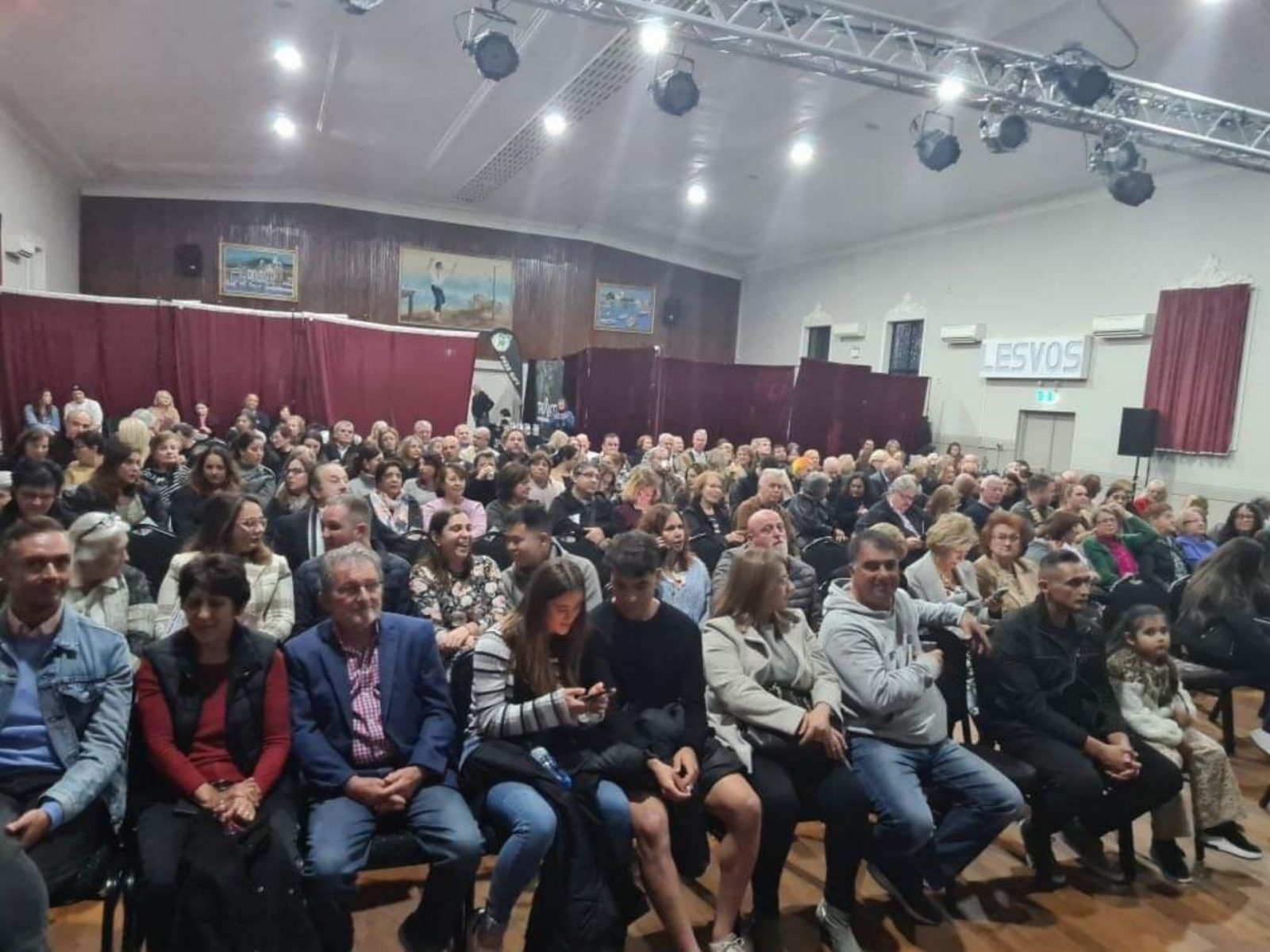