It’s the second highest number of daily new infections in N.S.W since the outbreak began on June 16, prompting Premier Gladys Berejiklian to announce sweeping changes to the stay-at-home orders affecting Greater Sydney and its surrounds 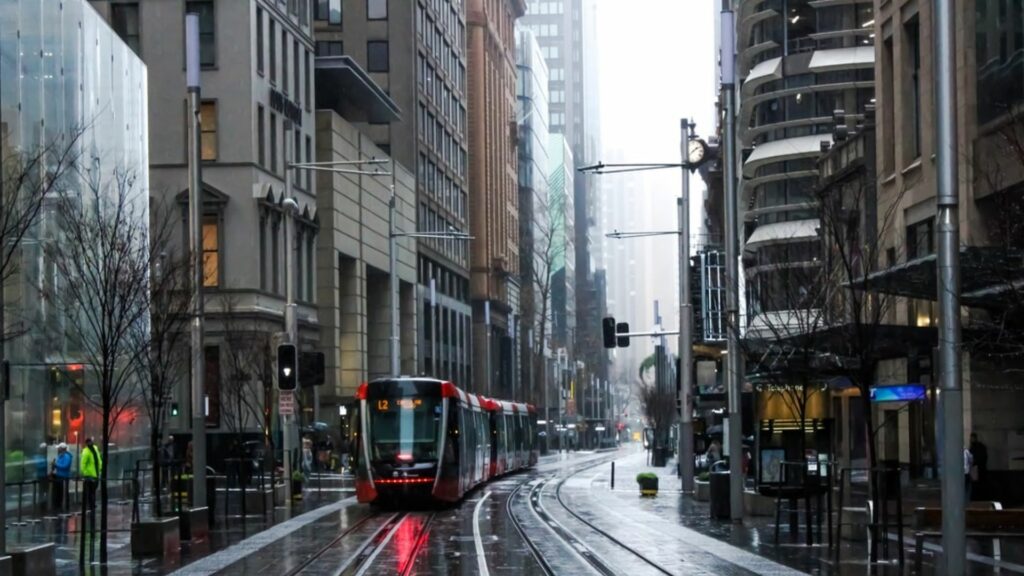 A general view of the central business district in Sydney. The stay-at-home orders for coronavirus-hit Greater Sydney and surrounds have been tightened. Photo: AAP /Dan Himbrech .

People in several Sydney suburbs have been banned from leaving their local area for work and the state’s COVID-19 lockdown was tightened after 111 new cases were announced today.

It’s the second highest number of daily new infections since the outbreak began on June 16, prompting Premier Gladys Berejiklian to announce sweeping changes to the stay-at-home orders affecting Greater Sydney and its surrounds.

From 11.59pm today, people who live in the local government areas of Fairfield, Canterbury-Bankstown and Liverpool will not be allowed to leave those areas for work.

Victoria has recorded 19 new local COVID-19 cases as the state enters its second day of lockdown.

The new numbers were revealed as exposure sites swelled to 165, including a Docklands high rise and tourist spots on Phillip Island.

All the new cases are linked to the current outbreak.

A total of 47,606 people were tested yesterday, along with 19,237 vaccines administered.

There are now 54 active cases in the state.

The current outbreak was seeded in New South Wales, when a family became ill after returning from Sydney and after a team of movers travelled to Victoria and South Australia while infectious.

Officials expressed concern on Friday that four people who did not know each other became infected while attending an AFL match at the MCG last weekend.

It sparked concerns about the spread of the virus through “fleeting” transmission.

“Last time, we were able to bring a more complex series of chains of transmission under control and I am very confident that our contact tracing team in partnership with every single Victorian playing their part, we will be able to do the same again,” he said.

Mr Andrews acknowledged the impact of the lockdown on businesses and workers, announcing those who lost hours due to the new rules would receive disaster payments even if the lockdown did not pass seven days.