Immersed in the beauty of the Arts, Vanessa Leyonhjelm’s life was like a Fairy-tale 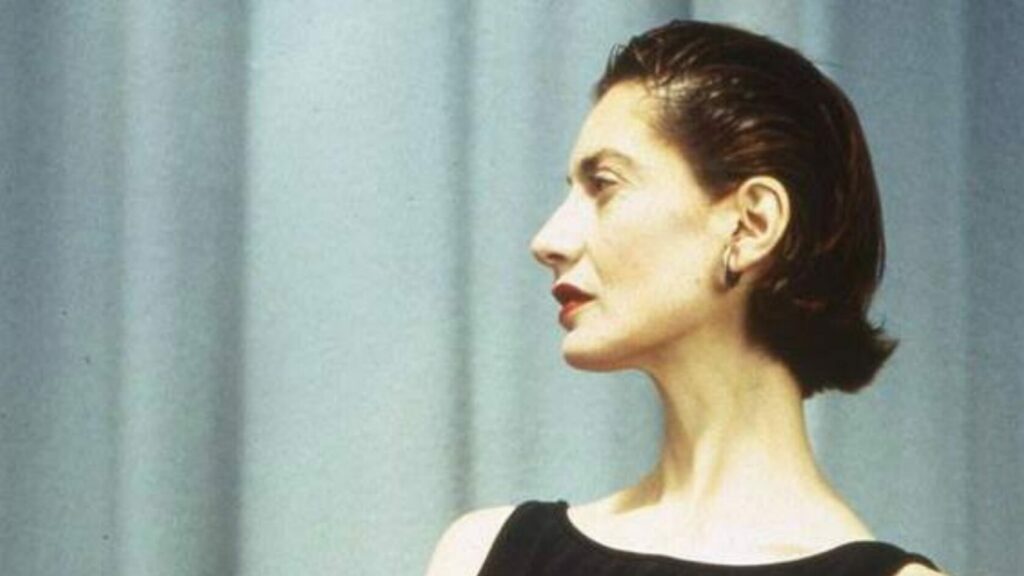 Baroness Vanessa Leyonhjelm left her mark in the world of fashion. Photo: Supplied

Baroness Vanessa Leyonhjelm’s life may have been relatively short on this earth, but what she has left behind is forever written in the pages of history.

The designs she created for the Australian Ballet were considered revolutionary and pioneering, and she was most revered for her work for the performance of Divergence, in 1994, which is still discussed to this day.

On the first day of July, the Greek Australian fashion and costume designer, Vanessa Leyonhjelm, (nee Petropoulos), passed away at the age of 62, in Melbourne, where she was born.

Her life was like a fairy tale. She loved the Arts, music, the beauty of fashion and dance, which led her to study Fashion Design at RMIT University in Melbourne. She later earned the title of baroness when she married Australian-born Swedish aristocrat, Baron Guy Leyonhjelm.

“My sister was one year older than me. She was bright, intelligent, with a sharp wit and an amazing sense of humour,” her brother Rick Petropoulos told Neos Kosmos.

“She was very popular at school and whatever she put her mind to she excelled at. She loved her music as well as being good academically. When she walked in a room heads turned,” he said.

Her father Vlassis Petropoulos hailed from the Peloponnese, and her mother, Kalliopi Petropoulos, came from Thessaloniki, and was well known and respected in the Greek community of Melbourne, as she devoted 40 years teaching the Greek language to young students of the Diaspora.

The baroness travelled the world, while her designs attracted leading fashion houses in New York and Paris, with Vogue magazine dedicating, at the time, entire pages to highlight her designs and impressive achievements.

It was not long before she became captivated by the beauty of dance, and classical ballet, an area where she excelled. Her very first commission for the ballet, was also the one that remains in history. The sculptural bras and cylindrical tutus she designed for the performance of “Divergence” were celebrated then, and are considered to this day to be timeless. 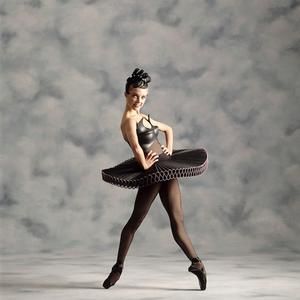 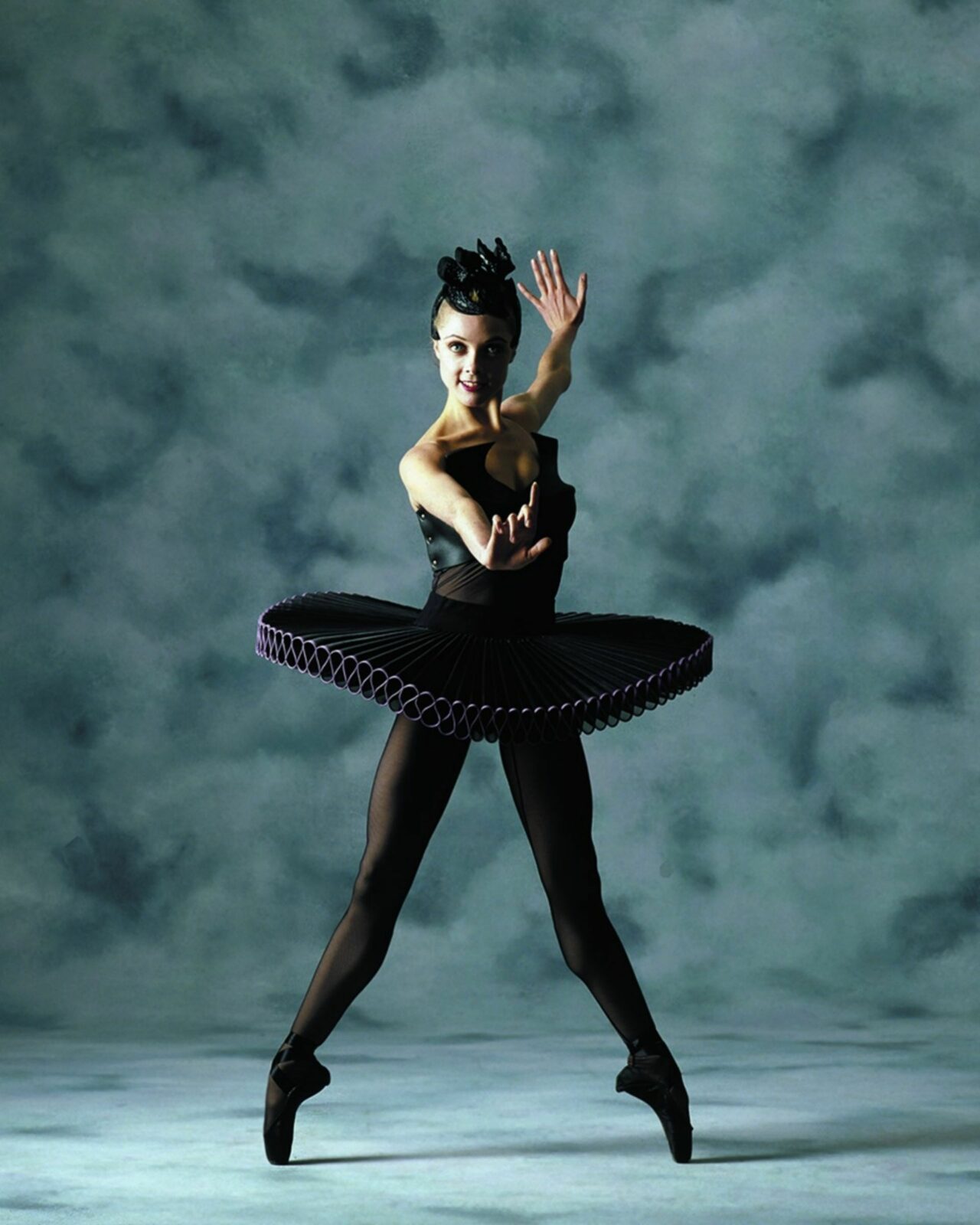 She once said, in an interview, how wonderful it was to design the costumes for the Australian Ballet as it was the closest thing to haute couture in Australia. She said it allowed her to have a workroom that would do everything that was needed to envisage creations down to the most minute detail.

When Vanessa Leyonhjelm started designing the costumes for “Divergence”, she said that there was one thought that occupied her mind: “How can I make this fashionable today, and fashionable forever?”

She spent many sleepless nights, she said, designing different tutus, but in the end, she chose the simplest and the best, and the only thing that remained was finding the right material to create it. She finally chose the plastic mesh used in air-conditioning as insulation!

Her reputation in the dance industry reached beyond the borders of Australia, as she was commissioned to design ballet costumes for the Netherlands Dance Theatre and Houston Ballet Company, amongst others.

Her costumes continue to inspire the next generations, as they are displayed years later in exhibitions of the National Gallery of Victoria, along with other designs that have gone down in history, such as the first costumes worn in Sydney Opera House.