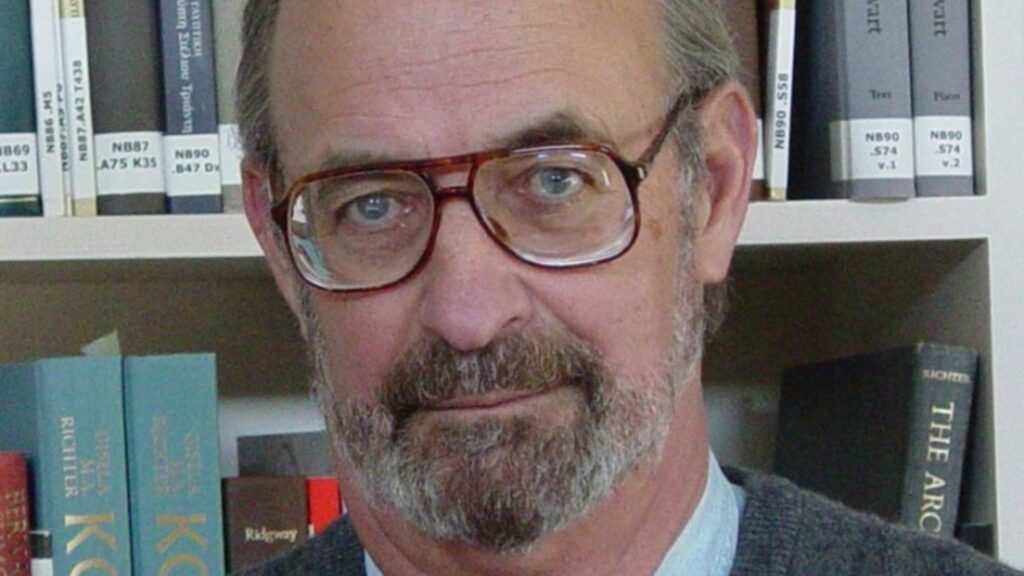 Stephen G. Miller, the archaeologist who was associated with the excavations of Ancient Nemea since 1973 and revived the Nemea Games in 1996, has died.

Born in 1942, Miller taught at UC Berkeley (1973-2004) and was a director of the American School of Classical Studies (1982-1987). A true philhellene and fluent speaker of Greek, he worked tirelessly to fundraise for and promote Nemea, where he was responsible for the reconstruction of the temple of Zeus and the building of its museum.

He had numerous publications to his name in a career that spanned over four decades, and was made an honorary Greek for his contributions to Greek culture. He had also been the recipient of the Order of Honor decoration by the president of Greece.

Condolences were sent by Greece’s Prime Minister Kyriakos Mitsotakis, who said Miller had “loved deeply the people and culture of modern Greece, and by Culture Minister Lina Mendoni called him “an outstanding, devoted scientist and a great friend of Greece.”
Messages of condolences were also sent by Greece’s Deputy Development & Investments Minister Christos Dimas, US Ambassador Geoffrey Pyatt, Greek party leaders, and others.

In a tweet, President of the Hellenic Republic Katerina Sakellaropoulou said on Wednesday, “We say goodbye to professor of archaeology Stephen Miller, an distinguished scientist who loved our country, lived in it for many years, and was dedicated to the promotion of ancient Greek civilization. The excavation and reconstruction of Ancient Nemea was his life’s work. We are deeply grateful to him.”

A message of condolence was also sent by the Acropolis Museum board of directors.