Non-disclosure of a “motor-yacht in Miami” triggered “anxiety” for Westpac, which was granted a court order to freeze the global assets of a business partner of Bill Papas 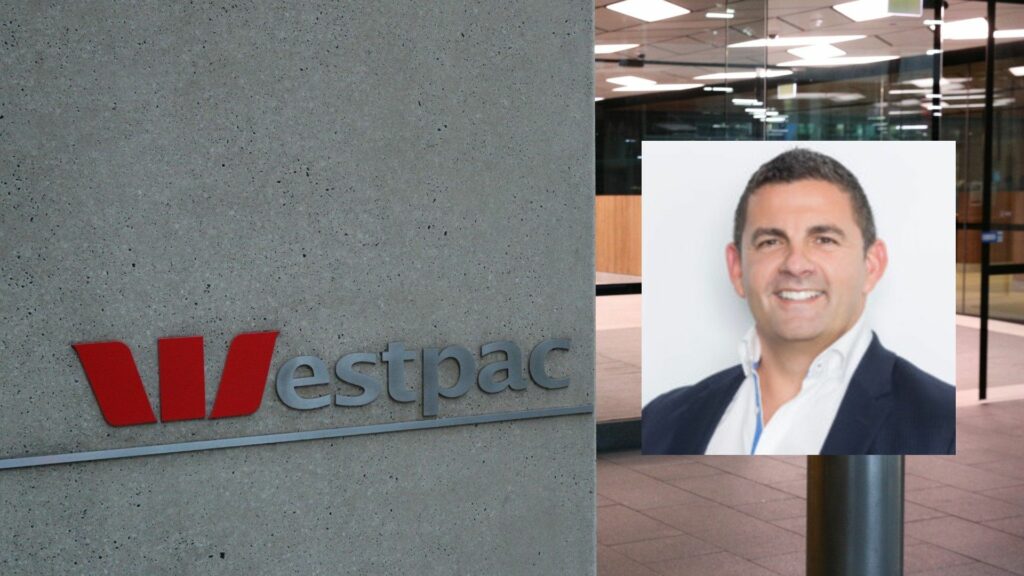 An urgent Federal Court order was granted to freeze the world assets of a business partner of Bill Papas (picture in inset: Bill Papas/Linkedin). Photo: Reuters via AAP/Loren Elliott.

The judge presiding over the fraud allegations’ case brought by Westpac and two major foreign lenders against Forum Finance ruled in favour of a latest application by the bank.

Justice Michael Lee granted Westpac freezing orders over the worldwide assets of Vince Tesoriero, an associate of Bill Papas, who is also a respondent in the claim made by Westpac against Forum Finance.

It comes as the selling price of Mr Papas’ home in Sydney has also raised alarms for the bank.

READ MORE: Japanese bank is the latest to take Bill Papas to court for fraud

The Rozelle house where the Greek Australian lived in, was held in Mr Tesoriero’s name.

And its proposed sale price was deemed suspicious.

Purchased for $4.1 million in 2018, the inner-west Sydney residence was being marketed for $3.1 million, while the bank stating their own desktop valuation pointed to a $4.3 million to $5 million pricetag.

The unusually low price prompted Westpac to propose appointing a receiver to the trust holding the property, but Justice Lee stated hesitant to appoint a receiver to a residential property.

Following the approval of a local freezing order, Westpac sought the freezing order of Mr Tesoriero’s assets overseas after an Australian Financial Review investigation pointed to the existence of a yacht in Miami jointly owned by Mr Papas and his associate.

The luxury yacht had not been disclosed by either of them, something that according to Westpac’s barrister, Jeremy Giles, was not right.

“I understand that a view was taken that, although the XOXO yacht is owned by an Australian company that is trustee for an Australian trust, disclosure of its existence was not required because it was not an Australian asset,” he said.

“That led to some anxiety on our end because we don’t think that’s right. But that’s why we now have worldwide freezing orders,” he said.