Perth, get ready to be conquered by Greek-Australian students

The Greek Students Association UWA was cemented recently, by students who were immensely concerned about the absence of a Greek University Society in their city.

Perth cannot any longer claim that it is deprived of Hellenic student’s dynamism and pathos. The city can be proud that is has acquired it first Greek Student Society at the University of Western Australia thanks to the efforts of some eager students of our community.

The Greek Students Association UWA was cemented recently, by students who were immensely concerned about the absence of a Greek University Society in their city.

“We were initially just five students who were disappointed by the lack of an active Greek youth society, not only at UWA, but across Perth. In July of this year, we decided to come together to create the Greek Students Association (GSA),” GSA President, Athena Paizes, told Neos Kosmos.

What started as a group of five quickly grew as they received confirmation of their status as a University Society, bringing a Greek university society back to Western Australia.

“Shortly after we received approval from UWA we had reached 20 members. Next, we wrote our constitution and held an AGM to vote in our committee members. Today we have over 70 members, and are continuing to grow,” Ms Paizes said. 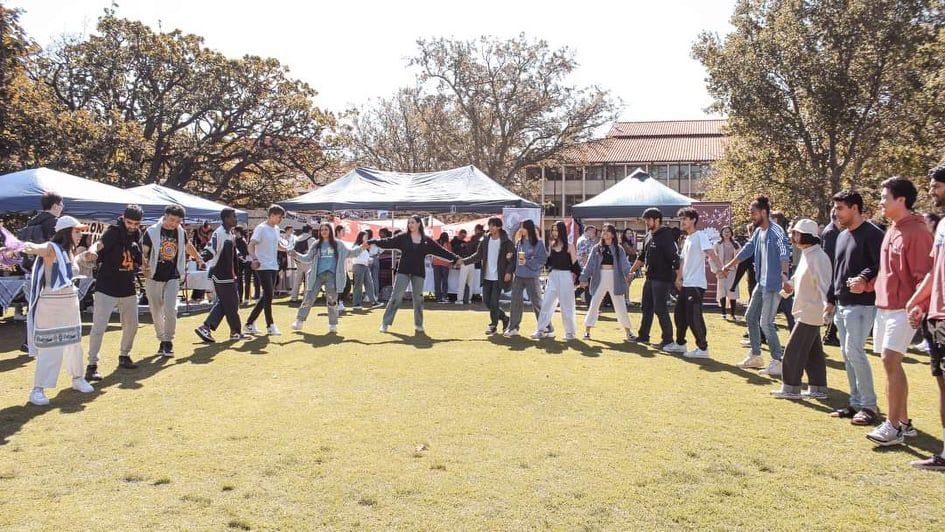 “We are aware that Greek societies have existed in the past for the Greek Youth, including NUGAS WA. However, it is our understanding that these groups are no longer active. At the moment, our Greek Students Association is the only active Greek Youth group in Western Australia, and the only Greek club at any university.”

The University of WA does not currently offer Modern Greek, something which the GSA is interested in rectifying.

“Modern Greek is not studied at UWA, and we would definitely be interested in promoting the study of Greek at the university. Ancient Greek is offered as part of the Classics and Ancient History degree,” Ms Paizes said.

In accordance with their constitution, the GSA have developed a set of aims to guide their activities which are:

• To foster pride in Hellenic Heritage

• To bring together people of Hellenic descent

• To educate interested students by promoting and teaching the Greek Language

• To facilitate events and gatherings in the pursuit of these goals

“The Greek Students Association provides all Greek students and philhellenes an opportunity to share and celebrate Greek culture, language, history and traditions. We want to honour and keep our culture alive, create filotimo (φιλότιμο) amongst young Greeks, and most importantly, have fun!” Ms Paizes told Neos Kosmos.

The GSA have already conducted many activities in their short life span. These include events on campus such as: setting up food stalls for festivals, holding a Greek dancing lesson, a weekly get together called “Kafe Korner’, fundraisers for the recent fires in Greece (one at St. Andrews Grammar also), as well as a Movie night and Greek Taverna Night at a restaurant. “We sold out of our first big event (Greek Taverna Night) with over 70 people attending, and had around 40 people attend our Movie Night. We have made ourselves well known on campus and have gained recognition. We have received many requests from other clubs for collaborations,” said Ms Paizes.

The GSA also have other ideas in store for the future on how to expand their presence.

The current committee members are: