FECCA wants the government to abandon the Voter ID bill 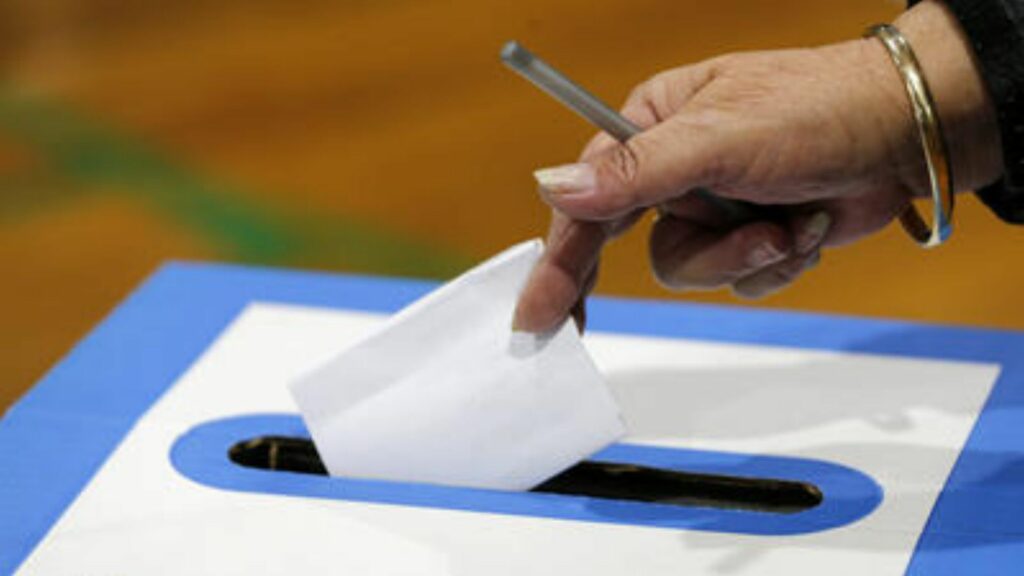 “Australia has tried and proven electoral laws,” states FECCA, while calling on Australia’s government to abandon the Voter ID bill.

FECCA states that the new bill will create additional barriers for multicultural and vulnerable communities voting at federal elections.

“The Government must consult multicultural communities on the proposed Voter ID bill to fully understand the barriers and disincentives that this will impose on our communities,” FECCA Chairperson Mary Patetsos said.

“Any changes to electoral laws cannot be rushed and must involve proper consideration, proper community consultation and subsequent education campaigns with enough time to reach all Australians,” said Ms Patetsos.

FECCA is concerned about the lack of consultation and the rushed nature of this bill which aims to fix a “vanishingly small” problem, as described by the Australian Electoral Commission. Without due process, the proposed laws will disenfranchise and penalise multicultural and vulnerable communities.

“We urge Parliament to reject the proposed bill, listen to all affected communities, and work with us to improve participation of ALL Australians at elections to strengthen our democracy,” Ms Patetsos said.