Authorities in Australia said on Sunday that two travellers who arrived in Sydney from Africa became the first in the country to test positive for the new variant, omicron 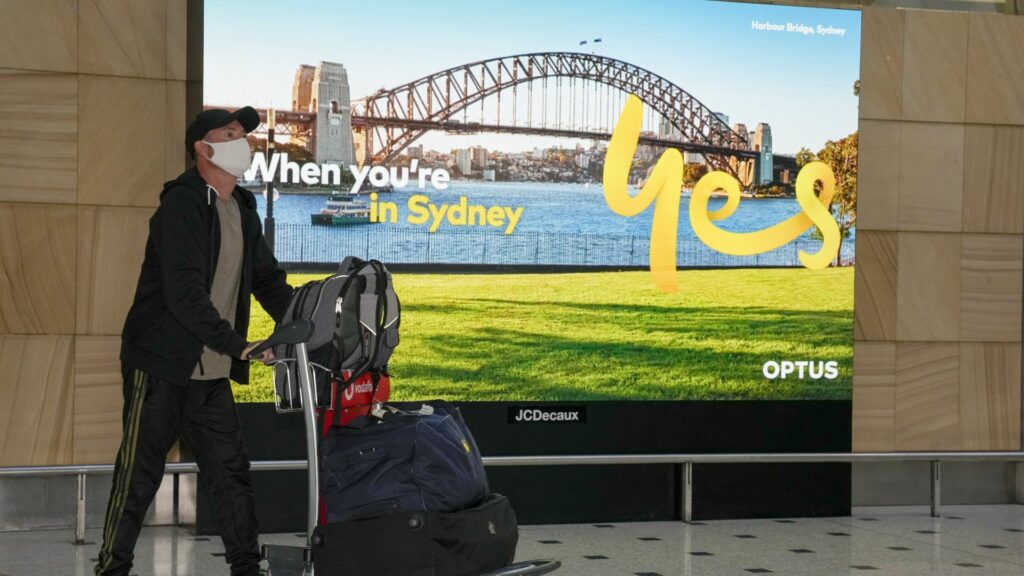 The Omicron variant has been detected in Australia with two cases which arrived from Africa. NSW Premier Dominic Perrottet confirmed that the two confirmed cases arrived along with 29 people aboard two flights from the nine African nations appeared to be infested with the variant.

The two travellers touched down in Sydney on Saturday.

NSW Health confirmed that the two travellers who underwent testing were asymptomatic when they tested positive for COVID. They are fully vaccinated and were put in isolation in special health accommodation.

The World Health Organisation has declared Omicron as a ‘variant of concern’ which highlights the need to boost vaccination in poorer countries, such as those in Africa.

Victoria’s Chief Health Officer Brett Sutton said it was ‘impossible’ to keep the Omicron strain off Australia’s shores but measures were already in place to reduce its spread.

The doctor who discovered the Omicron variant of COVID-19, South African Medical Association Chair Dr Angelique Coetzee, has criticised the world’s response to it, stating that there is too much ‘hype’ around it as new travel restrictions are being imposed around the world, such as in Australia.