Greek Community of Melbourne AGM will go ahead this Sunday 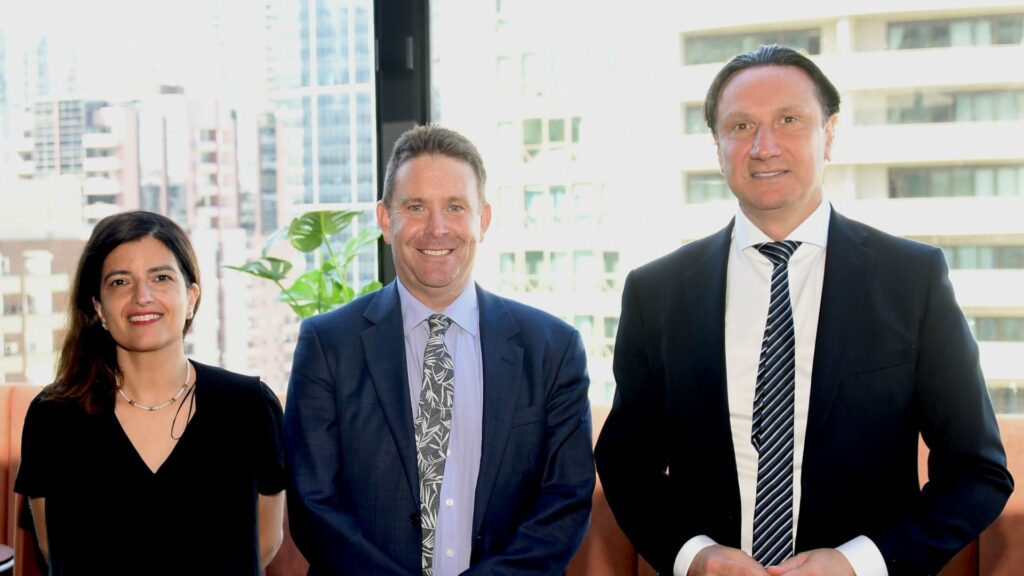 The annual general meeting of the Greek Orthodox Community of Melbourne will definitely be held at 1pm on Sunday, 16 January as planned but there will be no online link to proceedings.

The postponement for the meeting previously to be held on 9 January was due to the growing number of COVID-19 cases that have been affecting Melbourne.

The event which will be held at the Andrianakos Centre at Alphington Grammar in Alphington and current GOCM president Bill Papastergiadis said social distancing of two square metres per person would be strictly applied at the venue as well as other COVID-safe measures.

The meeting will be open to those who have been members of the GOCMV for six months or more and will ratify the minutes of the 2020 AGM.

Mr Papastergiadis, will present his report and annual financial report for the 2021 financial year and the appointment of auditors for 2022 will be announced.