COVID-19 infections in Greece remain over 20,000 as private doctors are sent to public hospitals 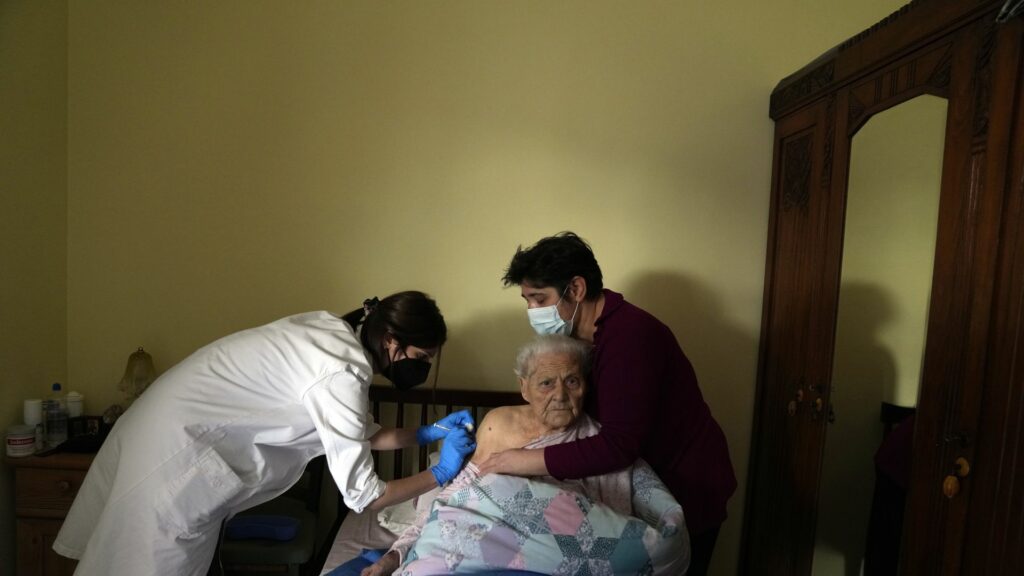 Greek health authorities announced 20,409 new coronavirus cases and 80 deaths on Thursday. The daily briefing by the National Organization for Public Health (EODY) also stated that there are currently 664 intubated patients across Greece.

Attica, Greece’s most populous region, remains the epicenter of the pandemic in Greece with 7,758 cases, with the northern port city of Thessaloniki trailing with 1,966.

The total number of coronavirus cases in Greece since the start of the pandemic rose to 1,612,869, with a total of 21,732 deaths over the same period.

Meanwhile, to deal with the shortages in personnel, central Greece began to requisition the services of pathologists, lung specialists and general practitioners based in northern Greece to reinforce the national healthcare system crumbling under the weight of the pandemic.

In a statement to the state-run news agency AMNA, Panagiotis Bogiatzidis, Chief Executive Officer at 3rd Regional Health Care Authority, said that the procedure in underway and doctors have already come to hospitals to provide their services as of early Thursday.

A total of 90 doctors have been called to participate in the effort.

During a regular briefing, the minister said that anti-viral pills for Covid 19 will be administered under similar criteria to the same groups of patients that qualify for them. The platform for registration by their doctors will open on Friday, and patients will need to sign a release to receive them because there is a positive evaluation on them but not an official permit. Doctors will be obliged to enter progress on the disease on an online database on the 7th and 28th day after the patient has taken the medication.

The doctor said that there is no determination whether people who are intubated are suffering from the Delta or the more recent Omicron variant of the novel coronavirus, except for two patients in an ICU who have Omicron, and one of them was intubated for another reason. However, she said, “Infections of the respiratory system are a significant cause of death,” and one must not think that Omicron is safe, especially with vulnerable groups of people.