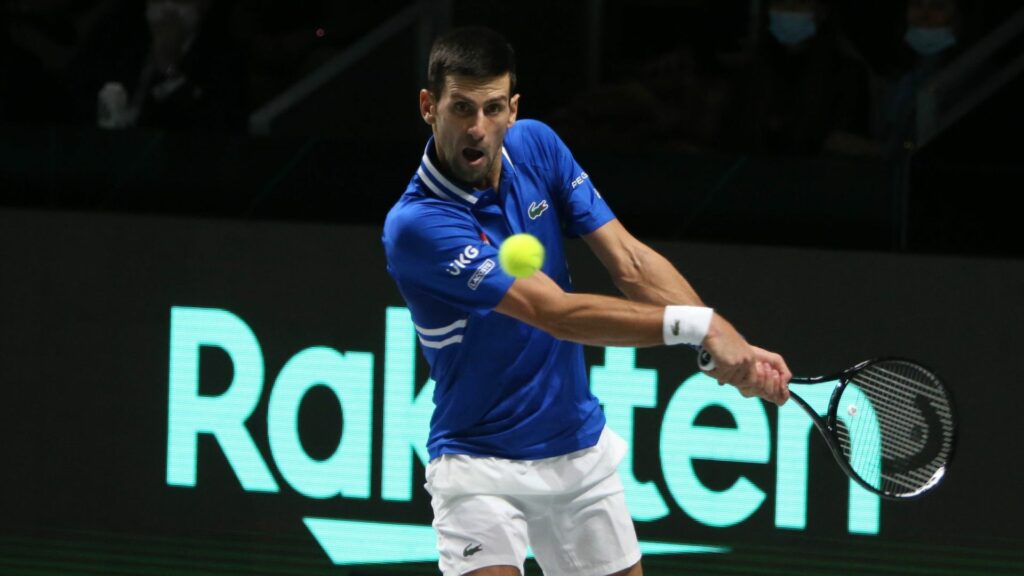 Novak Djokovic, the No.1 men’s tennis player in the world, has just had his visa cancelled by Immigration Minister Alex Hawke, again.

The cancellation issued by Hawke is classified as an adverse decision under section 133C(3), which means the Serbian Champion cannot be granted another visa while offshore for the next three years.

Due to these being exceptions granted in “certain circumstances,” it is expected that the Serbian star’s legal team would seek to have a potential case fast-tracked by minimising the length of their submissions for a last chance to make it to the Australian Open early next week.

The decision, publicised at 5.52pm on Friday, said:

“Today I exercised my power under section 133C(3) of the Migration Act to cancel the visa held by Mr Novak Djokovic on health and good order grounds, on the basis that it was in the public interest to do so.

This decision followed orders by the Federal Circuit and Family Court on 10 January 2022, quashing a prior cancellation decision on procedural fairness grounds.

In making this decision, I carefully considered information provided to me by the Department of Home Affairs, the Australian Border Force and Mr Djokovic.

The Morrison Government is firmly committed to protecting Australia’s borders, particularly in relation to the COVID-19 pandemic.

I thank the officers of the Department of Home Affairs and the Australian Border Force who work every day to serve Australia’s interests in increasingly challenging operational environments.”

As Djokovic was only yesterday drawn as the top seed for the Australian Open, little is clear about how the tournament’s committee will respond.

However, according to the Grand Slam’s rule book, Djokovic’s withdrawal after the completion of the draw means his slot in the draw will go to No. 5 seed Andrey Rublev.