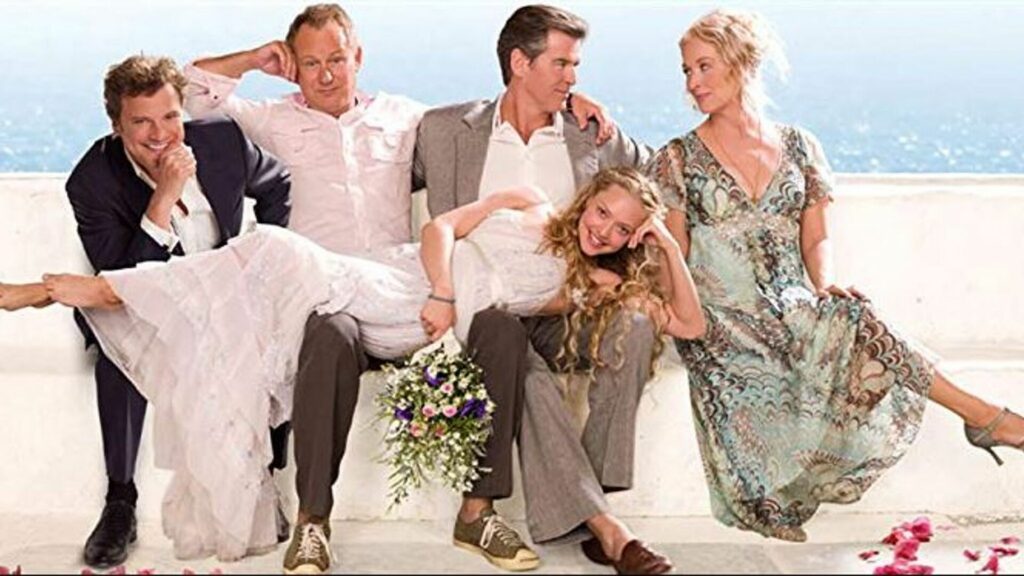 Hollywood actor Colin Firth said that a third Mama Mia movie could be on the cards during an interview on the popular US television show Good Morning America.

The first and most iconic movie took place in Greece on the islands of Skopelos, Skiathos and Pilio, while the sequel Mamma Mia: Here We Go Again, was also filmed in Croatia because of difficulties in getting permission from Greek authorities.

“I think it could happen,” the English star told Good Moring America regarding the filming of a third instalment.

“If you manage to make a second one, I guess you can make a third, a fourth, and a fifth. It was already a miracle. I would do it just to see my friends again on some beautiful island.”

Colin Firth says he's down for a third movie: “I would do it just to see my friends again on some beautiful island.” https://t.co/kWY5S6eOU4 pic.twitter.com/V4nH1z6PXb

Following heavy backlash that Greek authorities received from several Hollywood production companies because of bureaucratic delays, the Greek Film Commission had taken charge to make the process of filming in Greece easier.

Mamma Mia producer Judy Craymer previously told Vulture that everyone has been warming to the idea of a trilogy.

“I don’t think it would be as difficult to get everyone back together,” Craymer said. “I know I said that there probably will be one. I know. But it’s become such an important brand, and you just gotta get it right. There’s ideas and there’s thoughts, and ABBA has written more songs. I just have to get a move when I’m ready.”