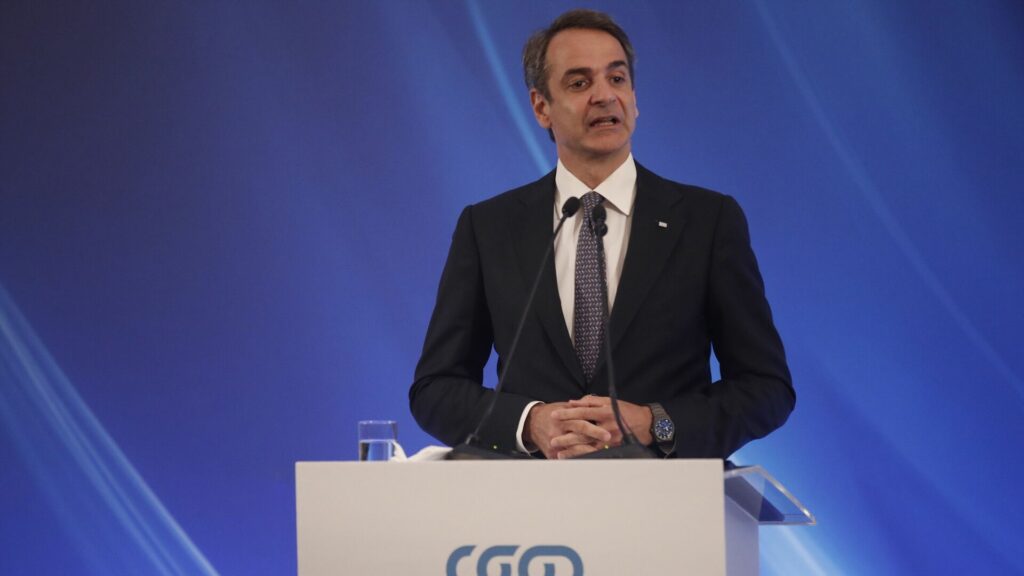 The European Commission announced on Thursday (local time) its decision to abandon the enhanced surveillance on Greece after its expiration on 20 August 2022.

Given the successful delivery of the bulk of Greece’s policy commitments, The Eurogroup also released the seventh tranche of policy-contingent debt measures, worth 748 million euros.

“This, combined with the earlier abolition of capital controls and the full repayment of the IMF loans, would restore conditions of normality in Greece for the first time since 2010,” a Eurogroup statement said following discussion of Greece’s progress with reform implementation and its macro-economic outlook, based on the 14th enhanced surveillance report of the European Commission.

“The Eurogroup welcomed the assessment by European institutions that the necessary conditions are in place to confirm the release of the tranche,” the statement added.

Greek Prime Minister Kyriakos Mitsotakis welcomed the announcement calling the news “an important national success for Greece and Greeks. With the Eurogroup’s seal of approval, our economy is now freed from the regime of enhanced surveillance.”

“A painful cycle that began 12 years ago is now closing, while a new era for independent choices is opening up for the country’s development and the wellbeing of its citizens,”

After the lifting of capital control restrictions and the repayment of IMF loans, the third goal set by the government from the very start is achieved, Mitsotakis said, stressing that restoring the country’s investment-grade rating that unlocks even more opportunities for everyone’s prosperity is of paramount importance.

“Greece is no longer Europe’s ‘black sheep’, but a reliable partner, a country that does not accept instructions from others but joins in shaping developments,” he said.

Commenting on the news, Finance Minister Christos Staikouras was excited to see Greece return to European normality and no longer be an exception in the Eurozone.

“Today is an historic day for Greece. A big national goal is achieved and the country will exit the enhanced surveillance status this summer, ending – along with an early repayment of IMF loans and the lifting of capital limitations – a difficult chapter for Greece, a chapter which opened in 2010,” he said.

“Greece returns to normality and it is no longer an exception in the Eurozone. Today’s decisions by Eurogroup acknowledges the big sacrifices of the Greek society and the current government’s reform agenda in the economic field. Despite the big, multiple, external crises, significant uncertainties and new global challenges, we have proven – both citizens and the state – that we can make it. Greece is developing, upgrading, strengthening. We look forward with dynamism and self-confidence!”