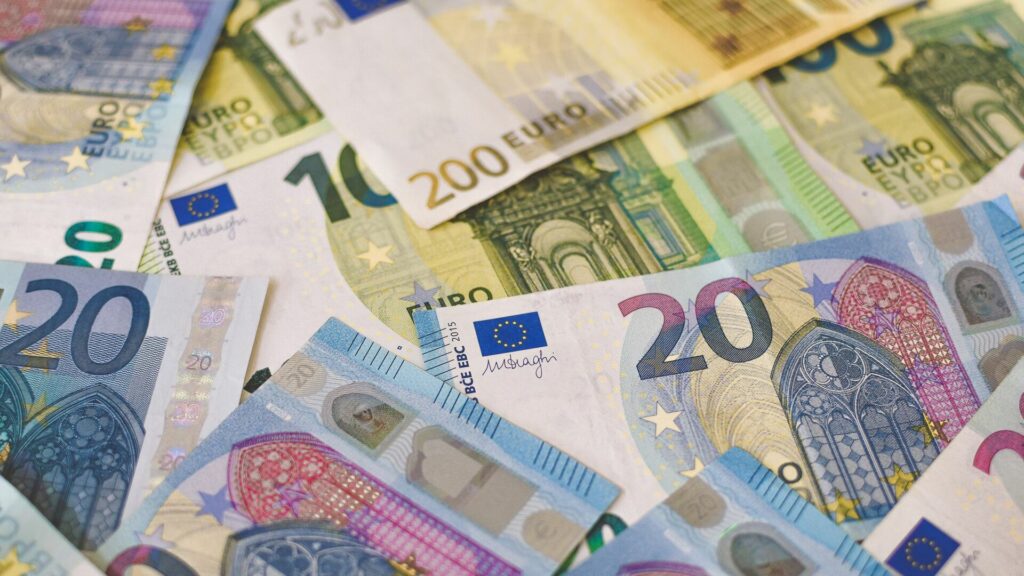 Foreign investors are interested in a portfolio of 75 Greek hotels that have defaulted on their debt payments. Photo: Unsplash/Ibrahim Boran

Foreign investors are showing an interest in a portfolio of defaulted Greek hotel loans being offered for sale by debt-collecting company Intrum.

Kathimerini reported that Bain Capital and the US-based Apollo fund were among those interested in acquiring the portfolio of 75 Greek hotels that were in default of their of their loan repayments and which were valued to the tune of €290 million.

Experts said the portfolio would probably be sold at 20 to 30 percent of its nominal value.

About half of the hotels on the portfolio are located on the Dodecanese and Cyclades islands, as well as on Crete and Corfu.

A five-star hotel in Volos and a four-star in Hania may have to liquidate their assets said the newspaper.

The total capacity of the portfolio was more than 4,000 rooms.