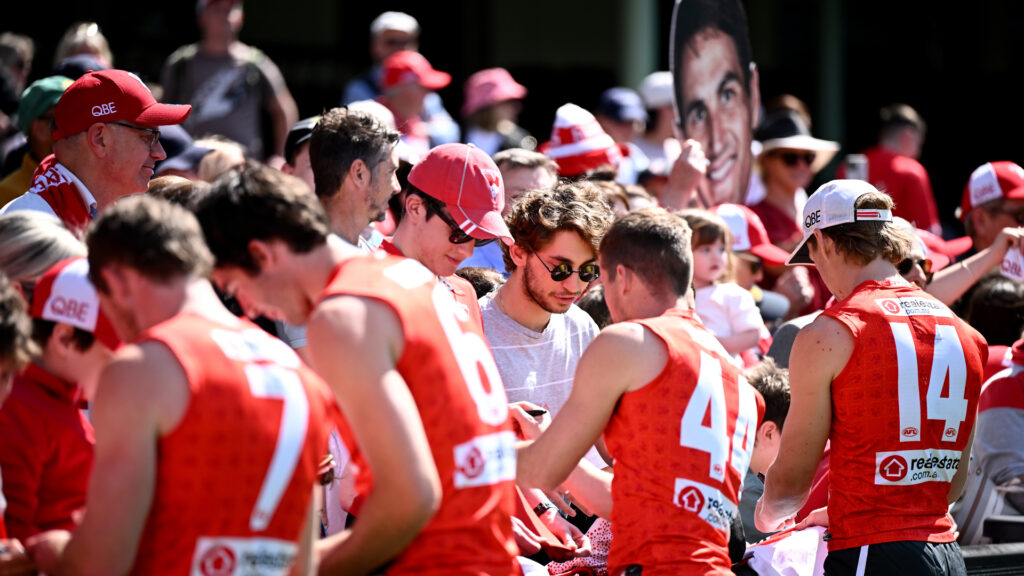 Everyone will be holding their collective breath this Saturday as Geelong and Sydney face off. This will no doubt be one of the largest Grand Final confrontations in recent memory. The Grand Final which starts at 2.30pm AEST on Saturday, September 24, will be played at the MCG for the first time in two years.

COVID had forced the centrepiece game to the Gabba in Brisbane in 2020, and to Optus Stadium in Perth in 2021.

The Swans have shown themselves to be the first-quarter pressure kings and Collingwood revealed how the application of concentrated heat is key to challenging the Cats.

Geelong have been the most vulnerable over the hot streak they’ve been on in the first week of the finals against Collingwood.

It may be ominous as hundreds of people have had their travel plans thrown into chaos as high winds and heavy rainfall led airlines to cancel dozens of flights in and out of Sydney airport in the lead-up to the Grand Final.

Around 40 flights due to land in or depart from Sydney were cancelled on Thursday morning, leading to knock-on cancellations in Melbourne, as severe weather warnings were issued by the Bureau of Meteorology for heavy falls and thunderstorms across New South Wales’ east coast. This is the sort of sign that will hearten Cats fans.

AFL is a major religion, for Victorians at least, and many devotees and players are Greek Australian.

The game should be electrifying, the Swans want to steal the cup away to NSW, while Victorians are determined to see the silverware stay in the state.