Gousis’ ‘Magnetic Fields’ to represent Greece at the Oscars 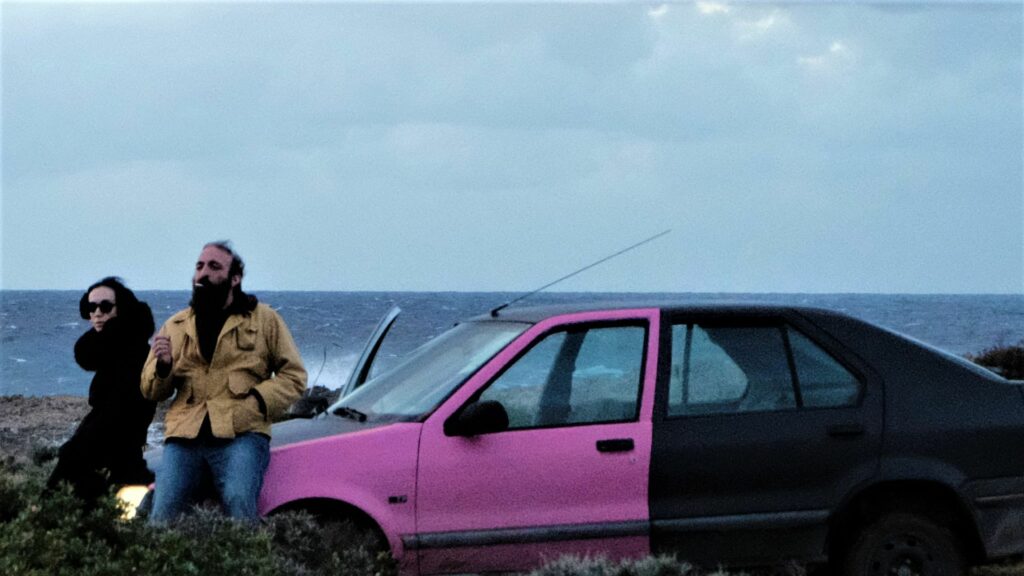 The film Magnetic Fields by the director Giorgos Gousis, has been selected to represent Greece in the 95th Academy Awards ceremony to be held in Los Angeles on 12 March 2023.

The fiction film will compete for the International Feature Film Award, and has been chosen by a seven-member committee, which was formed exclusively for this purpose. A shortlist of 15 international finalists is set to be announced on 21 December.

In the submission, ‘Magnetic Fields’ has been described as “a film that speaks directly to the viewer”, while relatable to an international audience as it focuses on the most universal issue humanity’s existential crisis.

The film revolves around a man and a woman, who meet by chance and decide to embark on a road trip to bury a mysterious metal box.

Gousis’ debut film has picked up best film, first- time director, screenplay and best actress prizes at the 2022 Iris film awards. The script was co-written by Elena Topalidou and Antonis Tsiotsiopoulos, who star in the film, and it was produced by Yorgos Karnavas and Konstantinos Kontovrakis

“The Ministry of Culture and Sports will ensure the timely completion of the procedures for the representation of Greece at the 95th Academy Awards, in accordance with the regulations of the American Academy of Motion Picture Arts and Sciences,” the announcement said.

Even though Greece has had a strong presence in the Oscars with 40 previous entries, it has never won the international feature but has secured five nominations, the most recent being in 2011 with Yorgos Lanthimos’ Dogtooth.