‘The Children of Aphrodite: Cypriots in Australia’ book to launch in December 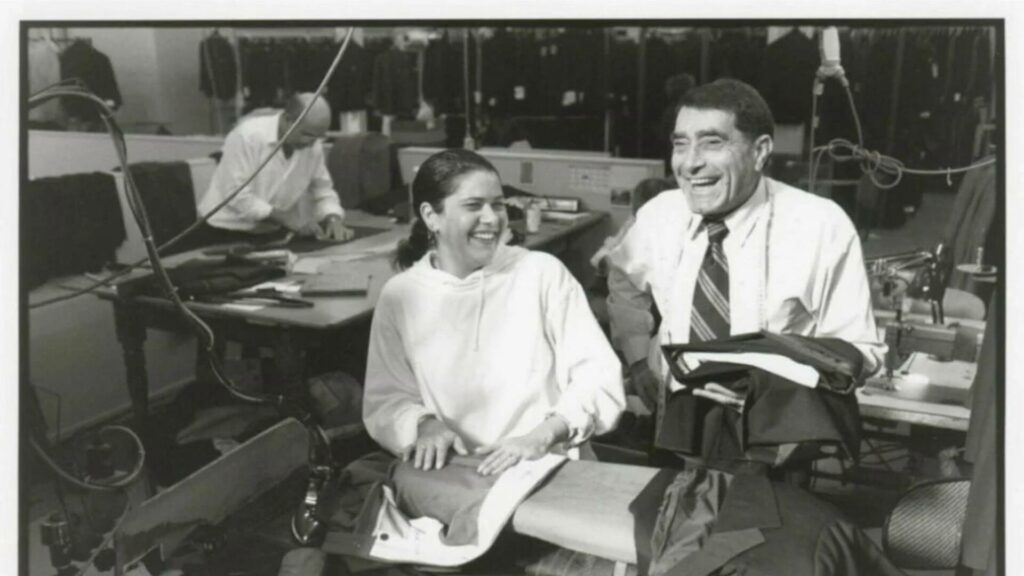 The Cypriot Community of Melbourne and Victoria decided to monitor, investigate, document, analyse and preserve the recorded history of its own history as well as the history of Cypriots in Australia.

Since 2021, this assignment was given to Dr Anastasios Tamis and his team of researchers, who are exploring Cypriot settlements and the Cypriot presence across Australia. An illustrated historical account of this settlement and presence is expected to appear as a large volume by 2022, celebrating the 90th anniversary of the genesis of the Cyprian Community of Melbourne and Victoria (1932-2022).

The launch of the book The Children of Aphrodite: Cypriots in Australia is set to take place on Sunday, 18 December at 3pm at the premises of Nikos Andrianakos Centre, in Alphington Grammar.

The book is proudly launched by the CCMV in collaboration with the GOCMV, Alphington Grammar, the AIMS and AIHER.

“This book was prompted by the necessity to honour pioneer Cypriot settlers and their children in Australia,” Professor Dr. Anastasios M. Tamis said.

“Its purpose was to show that the pattern of Cypriot settlement has not been vitally influenced by the Australian migration restrictions nor by the government-controlled migration schemes during the pre- and post-War II period, being British subjects. That the settlement trends and the intra-communal politics of the broader Greek community seriously swayed the organisation and evolution of Cypriots. Moreover, that the thousands of Cypriots made an enormous contribution to Australia’s socioeconomic, political, and cultural life, including the wider region of Australasia.”

This study contains information on the personal history of several pre- and post-WWII Cypriots, it traces their settlement and organisational settings, their contribution and grievances, achievements, intra-communal divergences as well as their disputes while drawing attention to their intra- and inter-ethnic relations.

The book also depicts the contribution and input of peoples’ ancestors, their commitment, and their determination to maintain their ethno-religious and linguistic identity.

“The content of this book will be a testimony to your children and grandchildren of the enormous impact that their forefathers have made not only to their own family history but more so to the national history of Cyprus, Hellas, and Australia,” Pof. Dr. Tamis added.

There are limited copies of the book. RSVP is necessary via anastasios.tamis@aims.edu.au