Labor commits to invest $500,000 towards a state-wide All Nations Football Cup 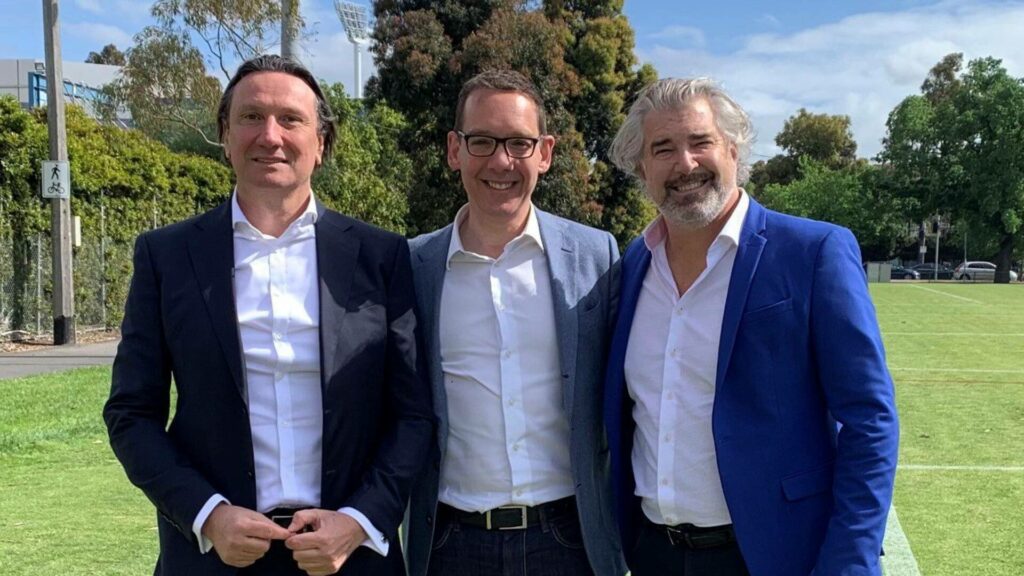 Seizing on the exposure and success of the All Nations Football Cup, where team Greece has made the final, a re-elected Andrews Labor Government has pledged to host the tournament in the name of multiculturalism, investing $500,000 towards a state-wide soccer tournament for men and women aged 18 to 34, with $50,000 in prize money for each winning group.

Premier Daniel Andrews said that “Victoria’s cultural diversity is what makes our state great – multicultural festivals and events are an important way to celebrate the contribution communities have made – and continue to make.

“Labor is doing what matters – we’ll support multicultural communities with more sporting events for all Victorians to experience.”

The All Nations Football Cup will be delivered in partnership with the Football Victoria. Inspired by the Knox City Football Club – All Nations Cup tournament, the initiative harnesses and celebrates the power of diversity through the world game. In celebration of the 2022 Qatar World Cup and in the lead up of the 2023 Australia and New Zealand Women’s World Cup, Labor has committed to also support bringing an elite Greek football team to play a friendly in Victoria as part of the All Nations Football Cup final.”The Liberals don’t care about multicultural communities – they only divide and stigmatise communities for political gain,” noted Minister for Tourism, Sport and Major Events Steve Dimopoulos.

“Multiculturalism makes our state stronger and more vibrant – and sport is an important tool to celebrate our diversity.”

The Greek Community of Melbourne embraced the announcement with president Bill Papastergiadis saying that “On the back of the interest and success of team Greece at the All Nations Cup, it’s heartening to see the Victorian government supporting an expanded competition in 2023,” adding that the GCM will enter a team again in the competition.

“With Melbourne being a globally recognised Greek city it makes sense to bring a major Greek team from Greece to Melbourne. Such events add more connections between our two great countries and highlight the importance of this relationship. Sport unifies is on so many ways,” added Mr Papastergiadis.