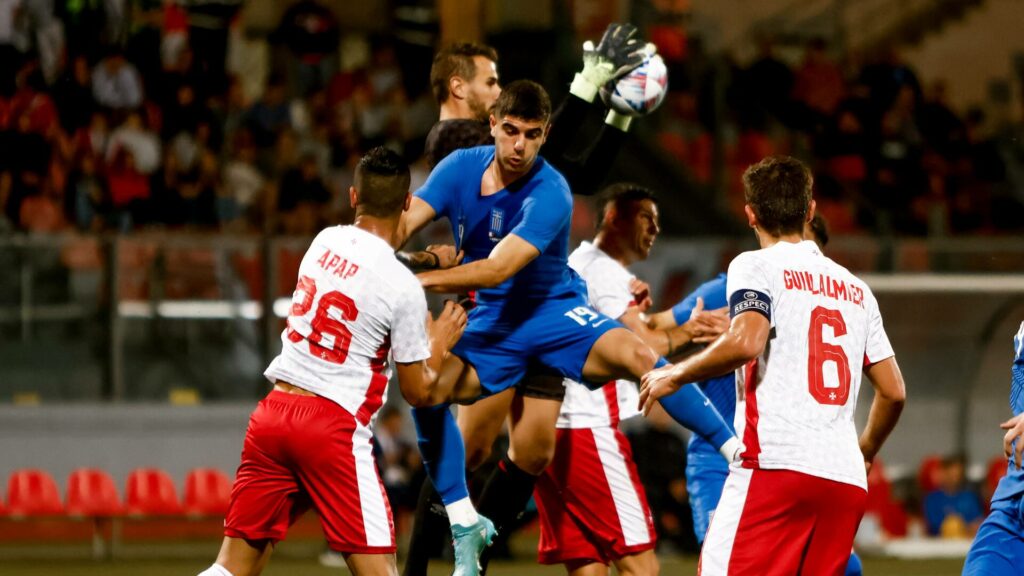 Greece’s national team underperformed in Malta in a friendly game on Thursday (Greece time) escaping defeat with a 2-2 result, through a late equalizer by DC United’s Taxi Fountas.

Manager Gus Poyet fielded a rather experimental eleven that had several problems at the Ta’ Qali stadium in Valletta, but Greece was happy to take a first-half lead via captain Tasos Bakasetas.

The second half started with the hosts equalising thanks to Jurgen Degabriele and took a 2-1 lead 13 minutes on through a penalty kick by Teddy Teuma.

Greece then pushed forward to find an equalizer four minutes from time, thanks to a tremendous shot by Fountas.

The defensive mistakes and the problematic transition from defence to offence will leave Poyet with plenty to think about, ahead of Greece’s next friendly game that is scheduled for this Sunday, against Hungary in Budapest.