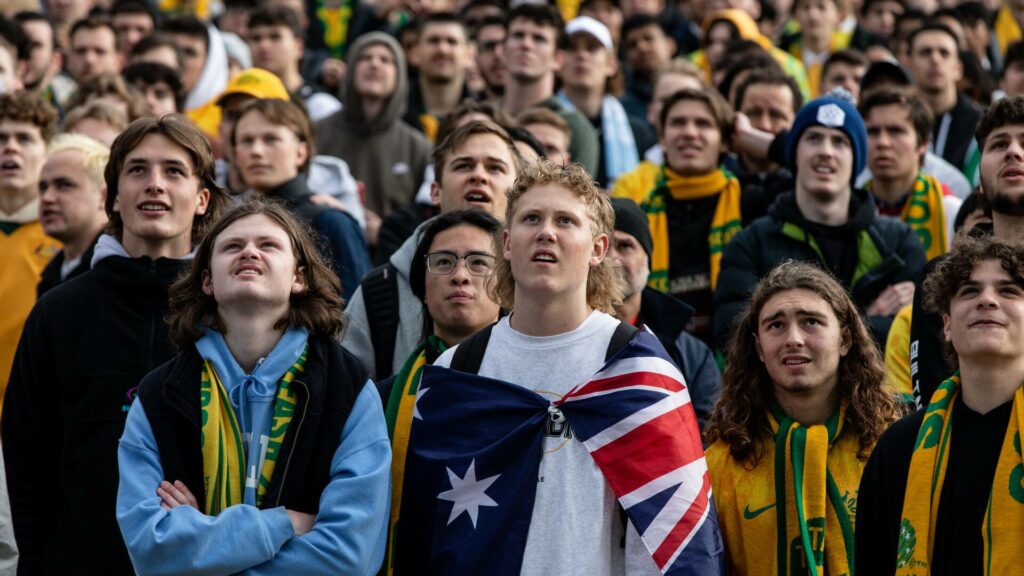 The Socceroos have all to play for when they come head-to-head with Tunisia in a huge match that could make or break their Round of 16 qualifying chances.

Australia has to quickly recover from their opening game loss to France and secure a win or draw in their game against Tunisia on Saturday evening (AEDT), if they are to stand any chance of progressing past the 2022 World Cup group stage.

The defending champions, France, humbled the Green and Gold in a 4-1 statement victory on Wednesday morning (AEDT), though Tunisia’s scoreless draw with Denmark has left the door ajar for the Aussies to sneak through.

Socceroos coach Graham Arnold remains optimistic about his team’s ability despite their defeat to France, especially with the other two sides failing to win their opening match as well.

“I think we have built the belief and the energy and the focus over the last week since we’ve been in camp. We’ve been working hard at building that belief…we just got punished by our mistakes against France and the delivery of their crosses was right on target,” Mr Arnold said to media ahead of this weekend’s clash.

“It was good that the other result was a draw and now it’s about winning on Saturday, so we have got to get ready for it.”

The Socceroos will have to build on the positives from their loss to France, one of which being Craig Goodwin’s historic goal, Australia’s earliest-ever in a World Cup match at eight minutes and 23 seconds.

It was also Australia’s first time scoring from open play at a World Cup since Tim Cahill’s wonder strike against the Netherlands in 2014.

Goodwin expects the fixture with Tunisia to test them in a completely different way to France, whose technical ability overwhelmed the Aussies.

“We saw against Denmark that Tunisia were very physical, they were up for the fight…Tunisia will be good with the football but at the same time they will make it a fight,” Goodwin said to SBS post-match on Wednesday.

Both sides are evenly matched on the FIFA rankings, Australia currently in 38th spot and Tunisia in 30th, and they have only played one another twice throughout history, the last meeting taking place at the 2005 Confederations Cup wherein the Tunisians won 2-0.

The match will air live on SBS this Saturday at 9 p.m. (AEDT), while the other game of the group between France and Denmark is scheduled for Saturday at 3am.